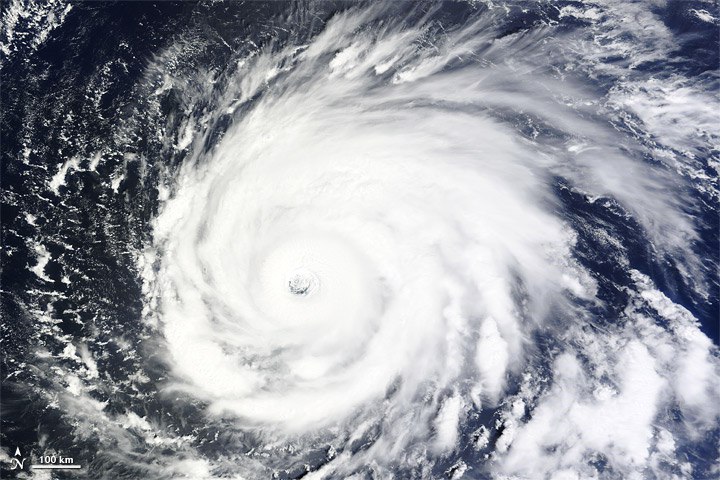 Beautiful Igor
Astronauts have called the massive storm in the Caribbean “Igor the Horrible”, but from above the monster of a storm sure looks stunning. (Earth Observatory)

Up in SmokeFascinated by fire? It’s not just firefighters and arsonists. NASA researchers, such as Langley’s Elena Kukavskaya, make careers of tracking smoke. (Langley)

Beetle-Mania
Mountain Pine beetles could be priming the pump for huge wildfires in the Rocky Mountains. (NASA Explorer)

GogBlog Video Rewind
Hurricane Alley sends storms barreling up the Atlantic coast every year in late summer and early fall, but how do the giant storms actually form and why? (Geeked on Goddard)
Evolution from Afar
NASA’s ASTER instrument offers a satellite view of the world-famous Australopithecus Afarensis Lucy. (My Big Fat Planet)

Icy Adventures
Learn how just one satellite–the recently departed IceSat–measured the thickness of ice sheets, the health of sea ice, and even the height of the world’s forests. (Goddard Cryospheric Sciences Branch)

Stayed Tuned
The annual Arctic Ocean sea ice minimum is coming in the next few weeks (as is the annual maximum of the ozone hole over Antarctica). In the meantime, check out this snapshot of the polar region captured by Aqua in early September. (NASA.gov)