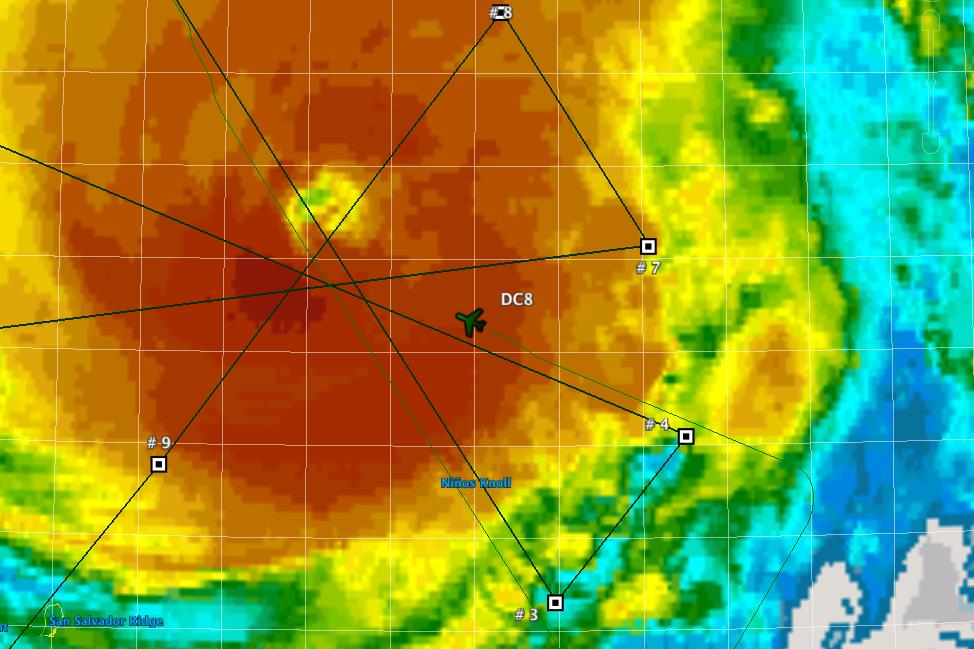 El Niño Strengthens
A new type of El Niño, which has its warmest waters in the central-equatorial Pacific Ocean, rather than in the eastern-equatorial Pacific, is becoming more common and progressively stronger. (JPL)

The Dynamic Earth
Yep, as this video nicely lays out, NASA studies that. In fact, understanding and protecting the planet is a key part of NASA’s mission. (EOSPOS)