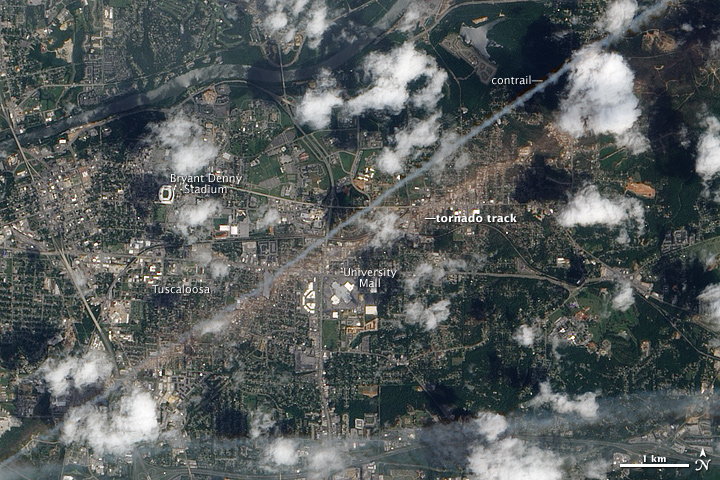 For more information about this image, please visit this NASA Earth Observatory page.