On Earth Day, we published an interview about the “smog blog” created by Ray Hoff of the University of Maryland – Baltimore County. Today, we follow up by sharing this video, which has some striking shots of laser pulses from the instrument that Hoff’s atmospheric LIDAR group uses to take air quality measurements near Baltimore.

Plus, here are some outtakes from Hoff that did not fit into the original interview:

On the importance of satellites…
“We spend quite a bit of time trying to use satellite measurements as a surrogate for what we see on the ground because the Environmental Protection Agency can’t be everywhere. EPA has a thousand monitors in the United States, but those monitors are largely in urban areas, and they can be spaced quite far apart. There are, for example, no EPA samplers in Wyoming. NASA satellites can look everywhere.”

On why satellite measurements of aerosols are less accurate in the western U.S…
“In the West, the correlation between what happens on the ground is worse for two reasons. The land surface out in the western United States does not have as much vegetation, so it’s brighter and more difficult for NASA satellites to see the aerosols from space. The other thing is that there are a lot of fires in the West, which make it challenging to distinguish between aerosol types.”

On the challenges facing air quality researchers…
“One of the things they’d really like to have is better measurements of ozone at the ground level. Much of the ozone we have on the planet is in the stratosphere, about 20 kilometers or 15 miles up, and it’s hard to see through the ozone layer, since it’s so thick. We have to combine models with measurements from the ground and NASA airborne platforms, but the difficulty of seeing through this layer to surface ozone is kind of the holy grail of tropospheric air quality research right now.”

On geoengineering the climate with sulfate aerosols…
“A Nobel Prize winner has suggested putting more pollutants in the atmosphere in order to keep the planet cool. I actually think that’s a rather poor experiment for us to be trying with so little knowledge of how the atmosphere works. Humans have a pretty bad record of trying to “fix the planet.”

Black carbon, the sooty particle that gives smoke from diesel engines and cooking fires a dark appearance, took center stage this week when Secretary of State Hillary Clinton attended a high-profile meeting of the Arctic Council in Nuuk, the capital of Greenland.

Black carbon has attracted the attention of climatologists and policy makers alike because its complex structure makes it so good at absorbing sunlight. To make this point, University of Illinois-based Tami Bond, one of the nation’s leading black carbon specialists, noted during a Congressional hearing last year that one ounce of black carbon dispersed in the atmosphere would block the amount of sunlight that would fall on a tennis court. The absorbed energy then gets transferred to the atmosphere as heat and contributes to global warming.

The Arctic Council meeting coincided with the release of two scientific reports focused on the cryosphere. The first, authored by the scientific arm of the Arctic Council, argued that the United Nations underestimated the rate at which the Arctic is losing sea ice and concluded the Arctic Ocean could be ice-free within the next thirty to forty years. The second makes the case that it’s possible to cut Arctic ice loss significantly by curbing black carbon emissions.

I’ve written before about the possibility that reducing black carbon emissions could save Arctic Sea ice. Recent modeling, conducted by Stanford’s Mark Jacobson and funded in-part by NASA, suggests that eliminating soot emissions from fossil fuel and biofuel burning over the next fifteen years could reduce Arctic warming by up to 1.7 °C (3 °F). (Net warming in the Arctic, in comparison, has been about 2.5 °C (4.5 °F) over the last century.

Future emissions aside, what has actually been happening with black carbon deposition trends in the Arctic? Have black carbon emissions, like carbon dioxide emissions, been going steadily up in recent decades?

A recent report, authored by climatologists at NASA’s Goddard Institute for Space Studies, offers a nice overview that I’ve excerpted below. It may come as a surprise that the amount of black carbon winds are dumping on Arctic ice has actually fallen over the last few decades. From the GISS study:

Recently there has been concern about impacts of black carbon on snow albedo in the Arctic and whether that has contributed to melting of Arctic sea-ice and snow. Some studies have focused on changes in Arctic BC since the 1980s when measurements were first made. Sharma et al. (2004) found a 60% decrease in atmospheric black carbon at Alert between 1989 and 2002. Recent Arctic snow measurements (e.g. Grenfell et al., 2009; Hegg et al., 2009) found BC concentrations to be about 5-15 ng g−1 in Canada, Alaska and the Arctic Ocean, about a factor of two lower than measured in the 1980s (e.g. Clarke and Noone, 1985). Contemporary Russian measurements are larger than the western Arctic, ranging from about 15-80 ng g−1, while BC concentrations in the Barants and Kara seas were measured at about 15-25 ng g−1 (Grenfell et al., 2009; Hegg et al., 2009). The Greenland ice sheet has relatively very low BC levels, about 2-3 ng g−1, similar to the measurements in the 1980s (Grenfell et al., 2009).

Bond showed some particularly helpful graphs during her testimony last year that give long-term emission trends. According to Bond’s estimates, black carbon emissions peaked around the turn of the century when dirty cooking stoves were common.

She also has showed a good graph that shows the sectors that produce the most black carbon. 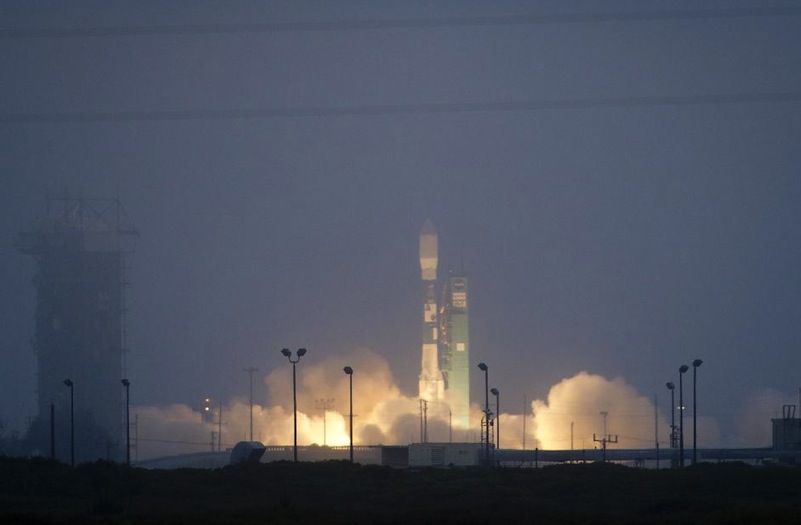 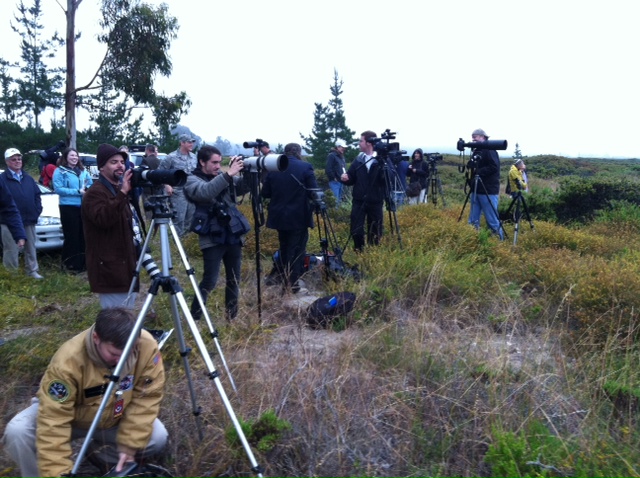 
This mesmerizing tour of Earth, narrated by a scientist from Johnson Space Center’s Crew Earth Observations Office, offers an extraordinary view of the surface from the vantage point of an astronaut orbiting on the International Space Station.

Curious to learn more about some of the areas highlighted? Here’s a list of what, to me, at least, are eye-popping shots of some of the same places as seen by instruments aboard the many unmanned satellites that also orbit Earth.