“I felt somehow for many years that George Washington and Alexander Hamilton just left me out by mistake. But through the process of amendment, interpretation, and court decision, I have finally been included in We, the people.” 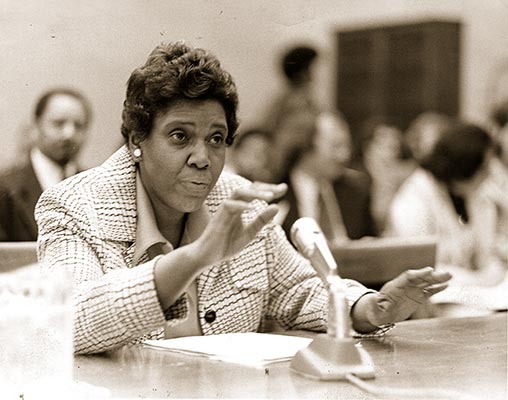 4 thoughts on “Women in History Shout Out”