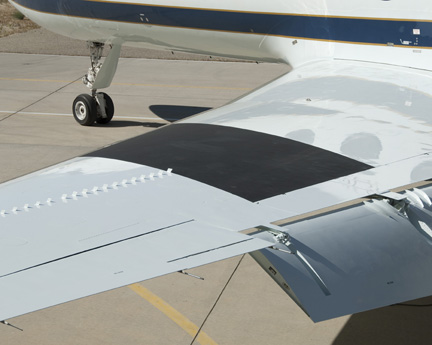 3 thoughts on “Laminar Flow and the Holy Grail”