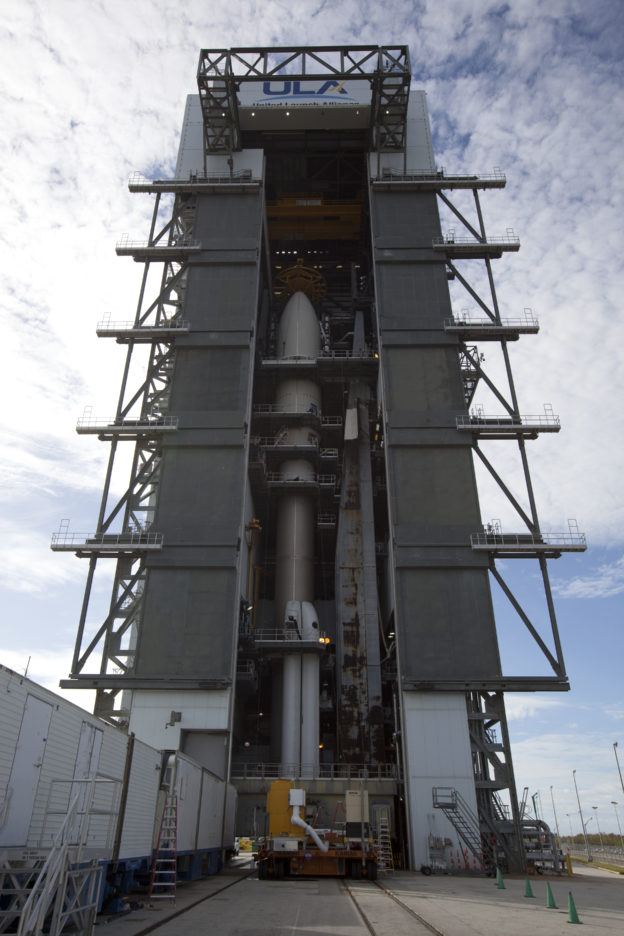 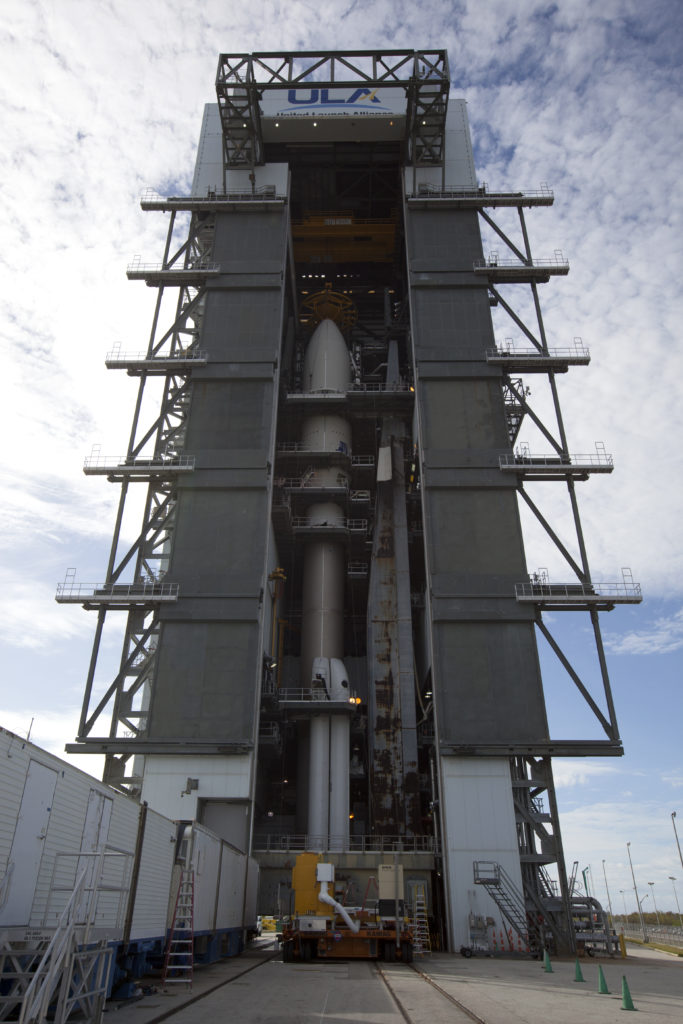 NASA, NOAA and United Launch Alliance controllers and engineers conducted a full dress rehearsal Monday for the launch of the GOES-R spacecraft later this week. The practice is standard for the launch team as it prepares for a mission. Working from consoles in facilities at Cape Canaveral Air Force Station, the teams ran through the same systems and processes they will use for the actual launch, which is set for Saturday at 5:42 p.m. EST. The launch window extends until 6:42 p.m. The weather forecast for Saturday calls for an 80 percent chance of acceptable conditions for launch.

The practice kicks off launch week which will include numerous activities leading up to the rollout of the Atlas V rocket to the pad at Space Launch Complex 41 and then to the launch itself. The GOES-R spacecraft, to be operated by NOAA once in orbit, will be the most advanced satellite of its kind. Equipped with specialized sensors, GOES-R will give forecasters better data, faster. That information will be used to enhance computer models and help meteorologists ultimately produce more sophisticated weather forecasts. For six reasons GOES-R matters, click here.  Photo credit: NASA/Dan Casper