Jason-3’s solar arrays are out, the spacecraft is power positive and engineers are beginning to send it commands, reports Spacecraft Mission Director Parag Vaze.

“The spacecraft looks great,” he confirmed.

The satellite’s arrival in orbit came on the heels of a successful countdown and launch today aboard a SpaceX Falcon 9, with liftoff at 10:42:18 a.m. PST / 1:42:18 p.m. EST from Space Launch Complex 4 at Vandenberg Air Force Base in California.

“Getting to today was a long journey,” said NASA Launch Manager Tim Dunn, pointing out that this was the first time the agency’s Launch Services Program flew a mission on a SpaceX rocket.

It was an active countdown, Dunn said, but the NASA and SpaceX teams worked together, culiminating in an on-time launch and a healthy spacecraft in orbit.

Confirmation has arrived via the Fairbanks, Alaska tracking station that Jason-3’s solar arrays are, indeed, out. The twin Jason-3 solar arrays have been extended and the spacecraft is power positive, flying in its planned orbit of 66 degrees to the Earth’s equator.

The launch team continues to wait for the Jason-3 spacecraft to pass into the range of the Fairbanks, Alaska tracking station sometime in the next 10-15 minutes. At that time they should be able to verify whether the solar arrays opened and began drawing power.

The team has reported the expected loss-of-signal at Mauritius. It will be another 20 to 25 minutes, when the spacecraft passes over the Fairbanks, Alaska tracking station, to get confirmation that the spacecraft arrays are out and power-positive.

The team has seen indications that the on-board pyrotechnics fired to begin opening the solar arrays. By now both should have deployed; the team is standing by for confirmation.

Jason-3’s solar arrays will begin deploying shortly. The two arrays will open one at a time.

Spacecraft separation! Jason-3 is on its own after its separation from the Falcon 9 rocket that delivered it to orbit. This news is met with applause and cheers by launch controllers and managers.

The second stage of the SpaceX Falcon 9 rocket, with the Jason-3 satellite still attached, remain in a planned coast phase. The next major milestone will be the second stage’s second burn, coming up in just a few minutes.

As we enter the coast phase, here are a couple of launch views taken from NASA Television. 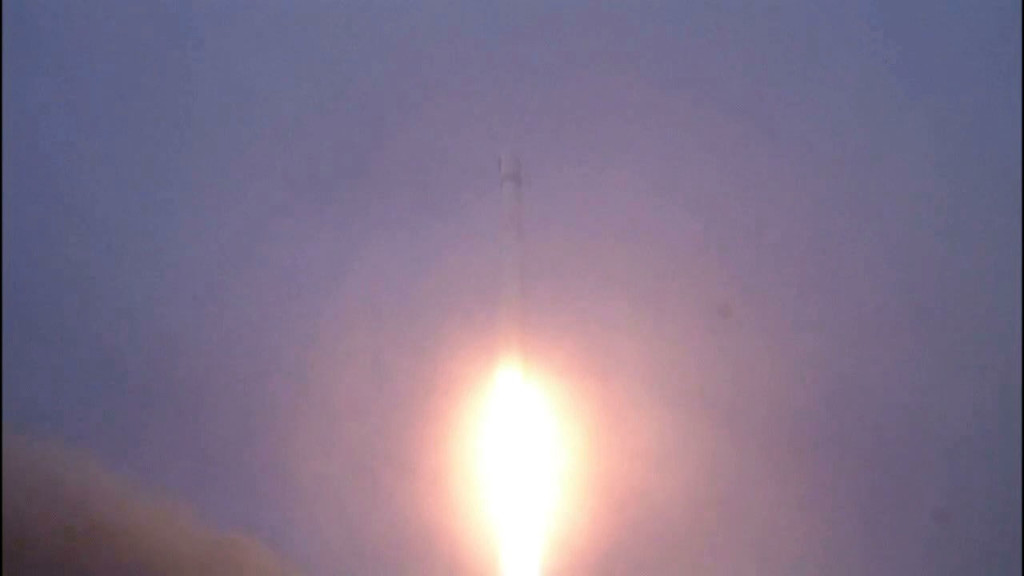 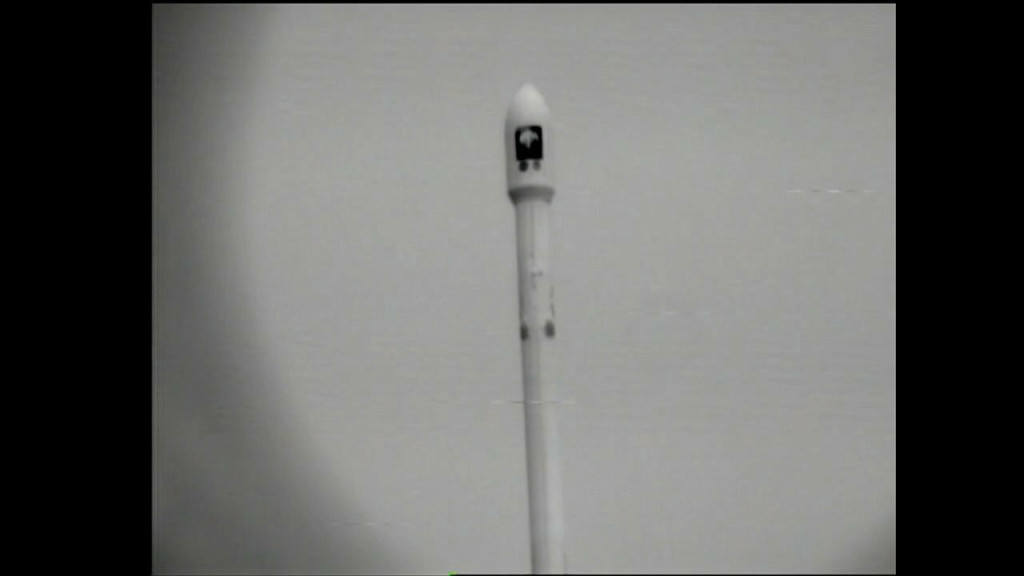