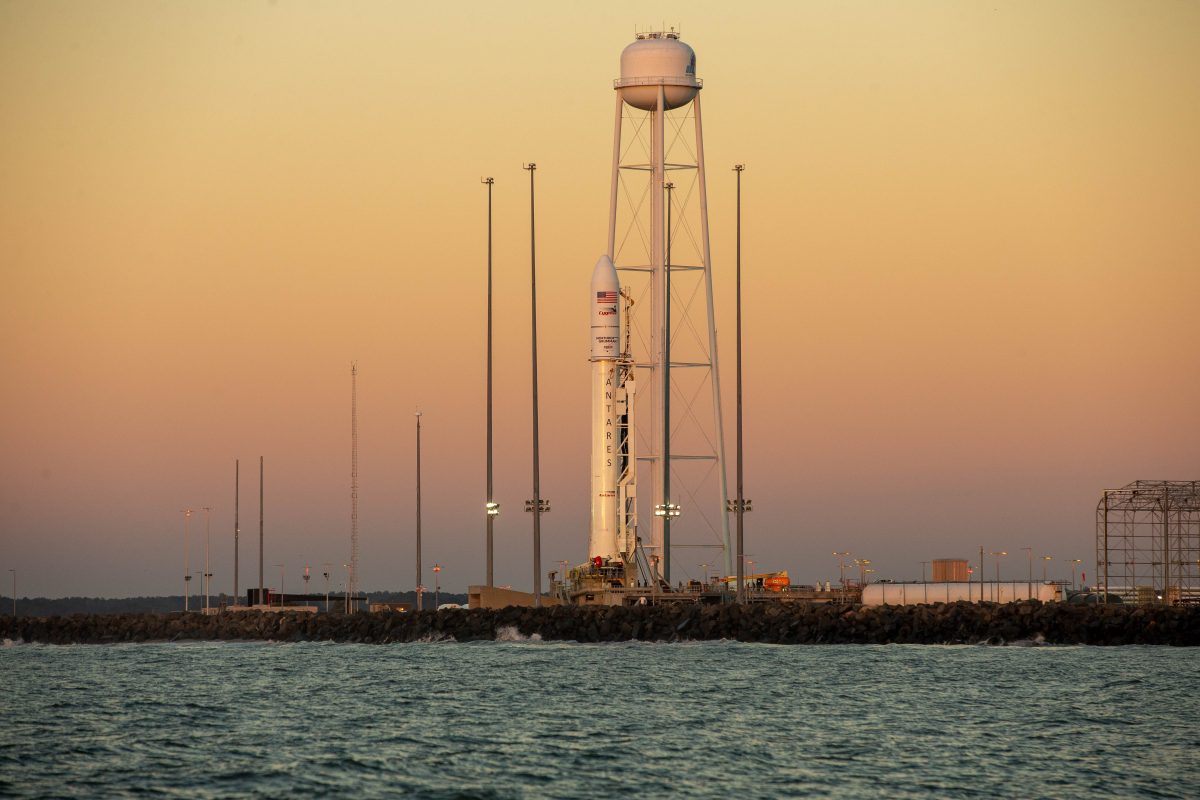 The forecast for the launch of Northrop Grumman’s Antares rocket from the Mid-Atlantic Regional Spaceport at NASA’s Wallops Flight Facility in Virginia is now 80% favorable. The five-minute launch window opens at 9:38 p.m. EDT.

The countdown is underway, and the launch will air live on NASA Television and the agency’s website beginning at 9 p.m. EDT. The launch may also be visible to the naked eye in areas of the Mid Atlantic.