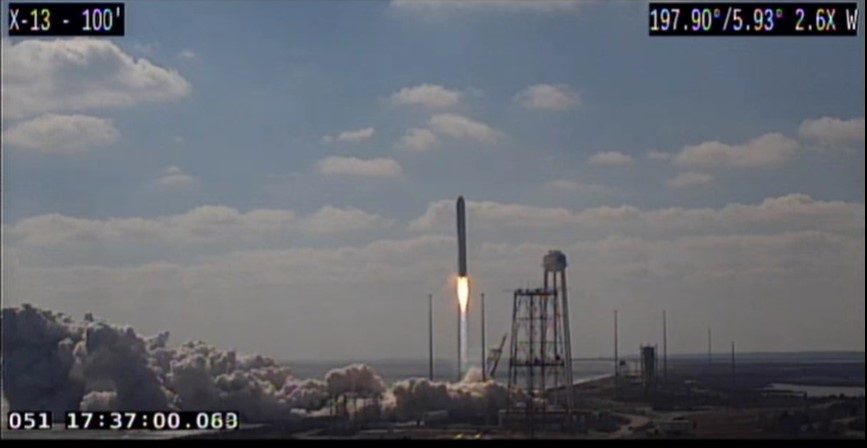 Launch team is “go” to proceed with final count toward the five-minute launch window opening at 12:36 p.m. EST. 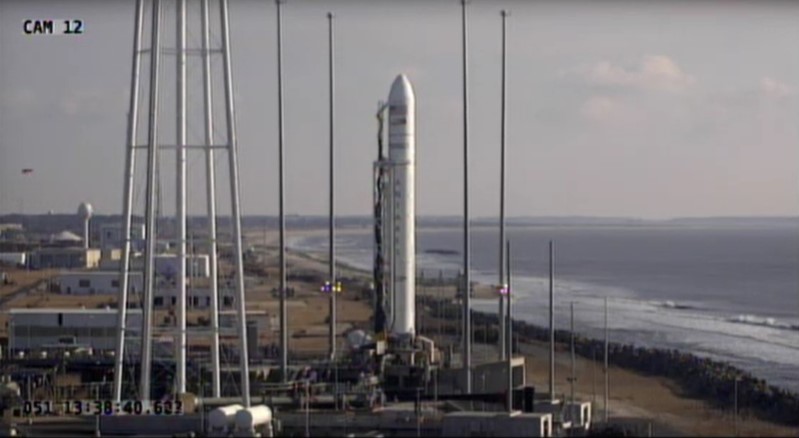 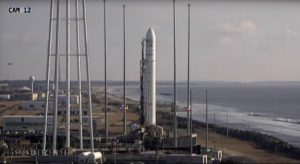 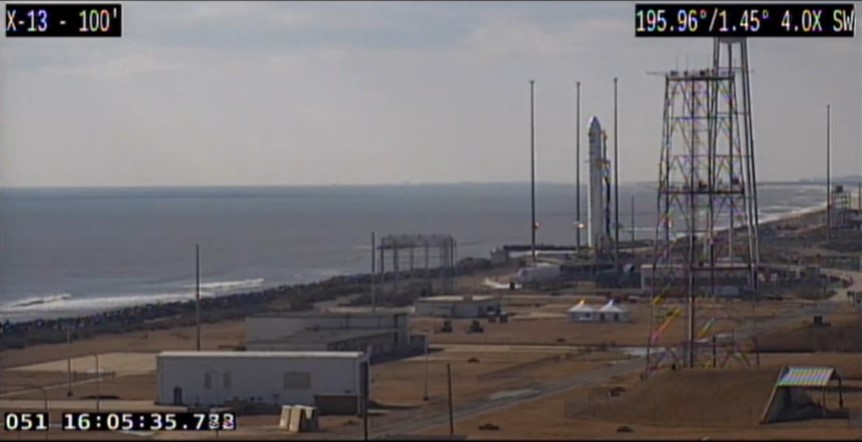