Kepler’s primary scientific goal is to detect terrestrial planets in the habitable zone and the frequency in which they occur, however, the data the photometer is providing the scientific community reaches far beyond the search for exoplanets.  In order to get a sense of Kepler’s depth I sat down with Martin Still, Director of the Guest Observer Program and newly appointed Deputy Science Office Director. 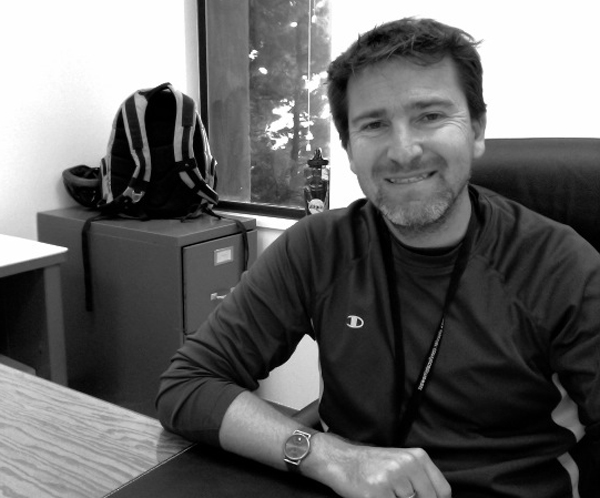 A Day in the Life

Jeffrey Van Cleve spends much of his time looking at data that Kepler is about to release to MAST, the Multimission Archive at the Space Telescope Science Institute. MAST supports a variety of astronomical data archives, with a primary focus on scientifically related data sets in the optical, ultraviolet, and near-infrared parts of the spectrum.  Jeff and other members of the Kepler Data Analysis Working Group (DAWG) participate in this data review in order to verify that the Kepler Science Processing Pipeline performs as expected in most cases, and to understand the exceptions.  A different part of his day might be spent working on an important and interesting linear algebra puzzle to improve the Pipeline. This is one of Jeffrey’s favorite aspects of his work.

Another of Jeffrey’s tasks is working on file formats and coordinate system conventions for the MAST archive. He feels a “sense of mission that Kepler leave behind a legacy that people can use long after the mission is over to get some great science done. For example, even if almost every star system has a planet like the earth, more than 95% of Kepler’s targets will not show planets for geometrical reasons — a huge treasure trove of precise stellar light curves for astrophysical investigation. ”He and 4 or 5 other people who call themselves the FITS Fanatics work on this and though it might seem kind of dull to have lengthy discussions about file formats and header keywords, it is part of leaving behind a legacy which will make it easy for people to use and publish the data. Part of this process is to make the headers self-explanatory, so that they describe in detail how the data was collected, calibrated, and formatted.

To help with this work, two new members have been hired in the science office to work on the release notes, eventually taking over editing them and generating tables and figures. The bonus? Jeffrey will have more time to work on linear algebra puzzles!

What’s the most remarkable aspect of Kepler’s performance as an astronomical instrument? “It was the photometric precision of the CCD (visible light) sensors and the stability of the telescope pointing. It is amazing, when you think about it, that we can do 20 parts per million photometry, which requires both very stable CCDs and the ability to point the telescope to a millionth of a degree. It’s like looking at a light bulb 100 km (60 miles) away and being able to tell if a gnat is flying around it.”

Meaning of the Mission

I was curious to know what Kepler’s existence means to Jeffrey on a personal level. “The prevalence of habitable worlds, as measured by Kepler, helps us assess the probability of finding intelligence in other star systems in our Galaxy. What I really appreciate about Kepler is that it allows me to contribute to an optimistic vision of the human future, one that includes colonizing planets in other star systems, or communicating with intelligent species that have survived the perils we currently face. Their existence alone would be a beacon of hope.”