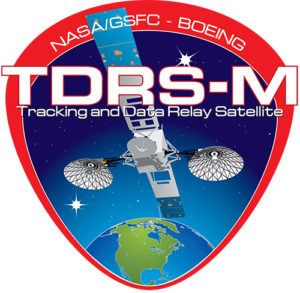 The Atlas V rocket and its TDRS-M payload are in place at Space Launch Complex 41 on Cape Canaveral Air Force Station in Florida, where countdown clocks are steadily moving toward liftoff at 8:03 a.m. EDT, the beginning of a 40-minute launch opportunity. The weather forecast predicts a 90 percent chance of favorable weather.

A weather briefing is coming up in just a few minutes, and a 15-minute built-in hold starts at 7:44 a.m. when the countdown reaches the T-4 minute mark.