NASA conducts Earth Science field campaigns around the globe studying climate change, pollution transport, and hurricanes, among many other things. To make scientific research on these campaigns both productive and meaningful, a lot of careful planning is required in the weeks, months, and even years leading up to the start of a mission. Before the scientists arrive and begin to take data, a team of engineers, technicians, mechanics, computer specialists, and even managers (ha!), have been busy planning and preparing for the science deployment.

After NASA had selected a science team to study arctic sea ice using an unmanned aircraft, and the platform and instruments to get the right science data had been identified, the mission planning could begin. Spitsbergen (or Svalbard) was favored early on, since it was closest to the sea ice of interest, flowing southward from the pole in the Fraim Strait off the east coast of Greenland. But we had to know the place was, in fact, right for the mission. That could only be done in person, so at the beginning of March, Don Herlth and Mike Gaunce went to the research station at Ny-Alesund to see the facilities and accommodations, look at the airfield and local terrain, and meet with local officials who would need to fit us in with all the other international research teams competing for the same limited resources.

Ny-Alesund lies at 79 deg north of the equator, and is the northernmost permanently inhabited settlement in the world. While this place is one of the most remote on the planet, Norway has nevertheless built a well-maintained research station devoted to polar research. This includes limited access via boat and plane, accommodations and laboratories, reliable power, and blazingly high bandwidth internet. Still, it’s not like home. Cell phones don’t work here, walking from building to building requires a continuous donning and doffing of coats and shoes, and the nearest McDonald’s is about 700 miles to the south on the Norwegian mainland.

Spitsbergen Island in the summer

In the weeks leading up to the deployment, a day-by-day schedule for the team is laid out, and the team reserves airline flights and hotels, and makes sure their passports and visas are ready. Some of us also underwent medical exams to ensure we had a clean bill of health. An unplanned medical emergency could end the mission.

The team must identify all the equipment it might need to operate the plane in the field (there’s no ‘going to the store’ to pick up things that were forgotten). The equipment and the plane must be carefully packed and shipped, whether by boast, plane, or truck. Some mission locations are so remote only a military airlift or charter ship can get us there. 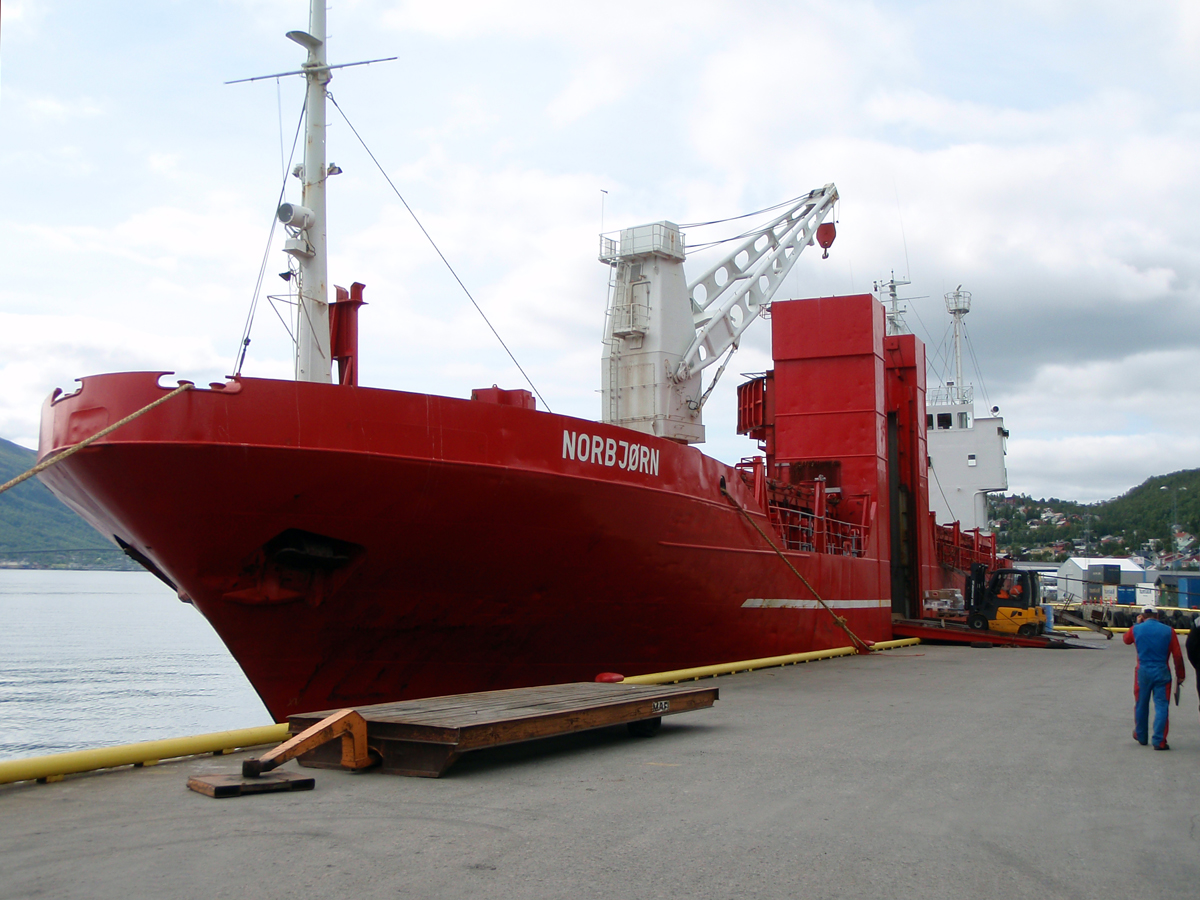 The CASIE deployment team arrived in Ny-Alesund on the island of Spitsbergen, Norway on July 8, 2009.

The mission team arrives in Ny-Alesund on July 8, 2009 (note the palm trees in the background)

When the team and the shipment finally arrived in Ny-Alesund, a flurry of unpacking, set-up, and check out takes place. The aircraft is assembled, electronic systems are tested, day-to-day operations procedures and team communications are established. Weather conditions and forecasts, along with satellite imagery of the area, such as from NASA’s MODIS instrument, are studied to find the best flight targets. Three days after our arrival, the aircraft started checkout flights in the local area. There are always bugs, glitches, and gremlins that pop up, to be fixed, one by one.

Time in the field is limited, with only a few days or weeks to obtain the right data. Each day, the team assesses the weather over the airfield, the weather over the target several hundred miles away, and whether the target is still of interest since the last good satellite pass, since thick clouds in this area can last for days. Other constraints, such as local air traffic, may further limit fight opportunities. Most important, the aircraft and instruments have to be working and ready to go. When all these conditions align, we can fly.