NASA and wildlife may not be an obvious pairing, but researchers and conservationists around the world are using data and images from NASA satellite instruments to manage and track living creatures of all kinds.

A scientist at Stony Brook University in New York is using a program that analyzes NASA satellite imagery to help track the movement of penguins in Antarctica. Conservationists in Kenya are finding new habitats for endangered black rhinos by using a tool that helps them track changes to landscapes in NASA satellite images. A Yale University a professor is integrating NASA satellite data into a critter-tracking program called the Map of Life. 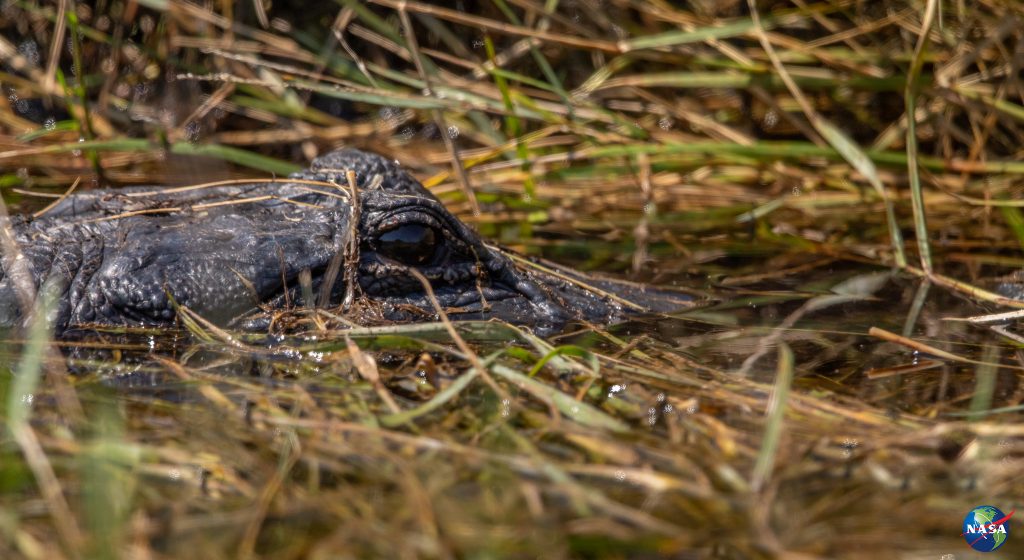 We’re even working to protect animals right in our own back yard at Kennedy Space Center in Florida. Yes, the same NASA center that launches rockets to space is also home to sea turtles, alligators and beach mice.