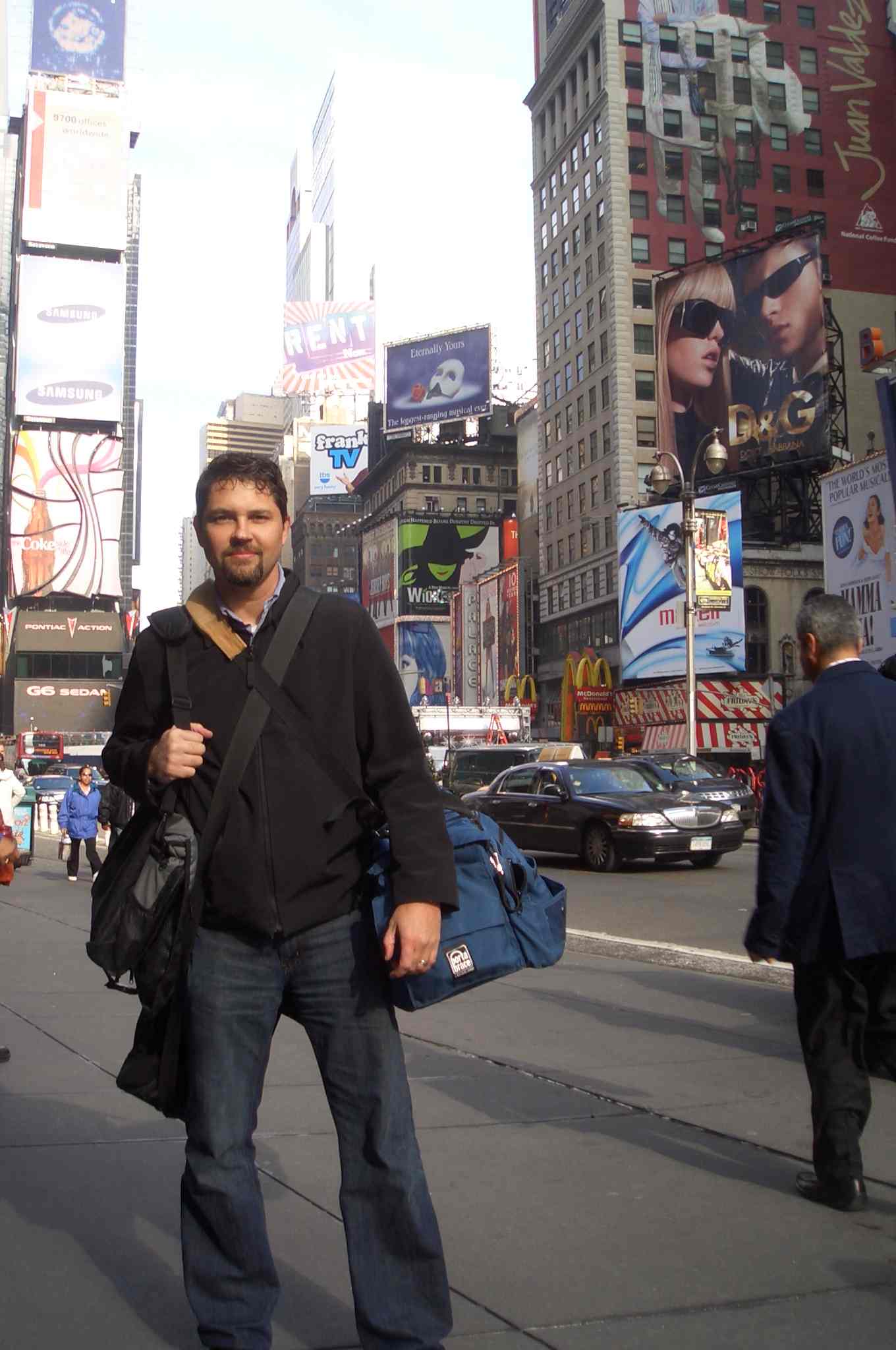 Welcome to the NASA 360 blog!  We have a really great season lined up for you…in fact our first program has already been nominated for an Emmy Award, so make sure to come back to this site often to check out our latest programs. I will tell you about some of the cool stories we will be showing this season in a few, but first let me talk about our philosophy.

NASA 360 takes a 360 degree look at NASA’s past, present, and future.  Our goal is to show how NASA has changed, and continues to change all of our lives in a positive way.  We do this by examining how technology developed by/for NASA is being used in everything from space exploration to everyday consumer products.  A lot of people know that NASA works hard in space, but they don’t know all of the other exciting things we do that helps make the world a better place.  In fact at least 30,000 inventions have come in some way from NASA derived/inspired technologies!  So, NASA is helping us explore and make new scientific discoveries in space and back here on Earth, while also making all of our lives better.

Ok, so with that premise, let me tell you a little about upcoming programs.

This season you will see how NASA is involved with:

And much much more!

So come back often and tell us how what you think of NASA 360!

Let me give a quick shout out to some of our friends who have helped make this program possible (in no particular order).   Christopher Shank and Kristen Erickson from Strategic Communications; Michael Finneran (Head of Public Affairs at NASA Langley); Kim Land (ETDP); National Institute of Aerospace; Richard Antcliff (Strategic Communications & Education ); Everybody at HQ and NASA Langley; Everyone who has appeared in our program; our buddies over at NASA EDGE, Bob Allen; and so many more. 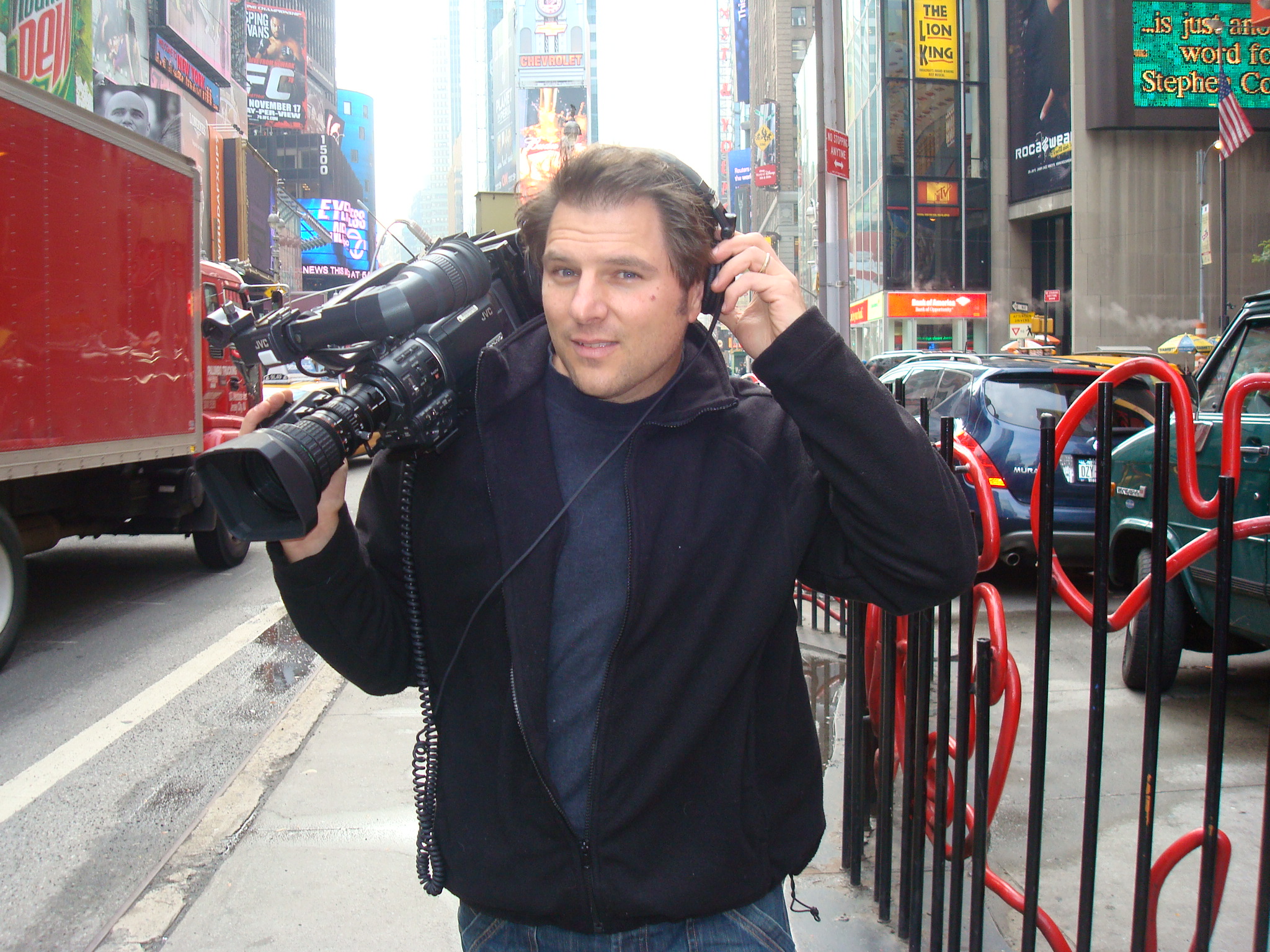 Hey everyone, NASA 360 is finally on-line. We’ll be posting new programs shortly. Our crew and hosts will be available to chat this week to answer any questions you have about our new program. We’ll be posting behind the scenes clips and outtakes as well. Future episodes of NASA 360 are available in HD and can be downloaded from the nasa.gov site. Our team is looking forward to chatting with you!