As scientists we are trained to “sell” our research to other scientists. We submit our proposals to a peer review panel, our papers to peer reviewers and we present those papers to each other at conferences. We write and speak for and to ourselves. Unfortunately, learning how to communicate with other scientists doesn’t necessarily prepare you to share your science with broader audiences like the public. Science often gets criticized for being too esoteric or not connected enough to taxpayers that fund the research. I think this is because the scientists have not learned how to communicate with those audiences.

It is worth the effort to take the time to become a better general communicator. I find that scientists who are good at speaking with non-scientists are also skilled at communicating with scientists in disciplines other than their own. This is because they are able to focus on more than their own discipline and think about the connections between the things everybody knows. Making the effort to communicate can actually make you a more innovative scientist! 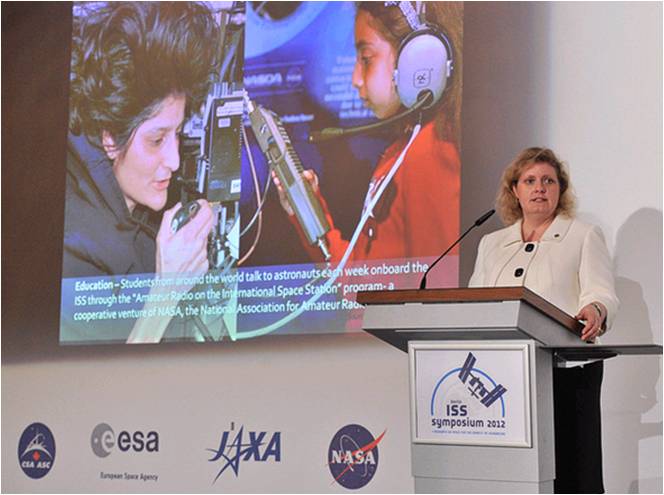 Challenging yourself to think about what you’ve done and explain it to your grandmother or to your neighbor can be a powerful intellectual driver. If you can do that, and explain why the research matters, the conversation transitions from a lecture to an inspirational experience. It helps you become a better scientist when you make that connection.

One challenge we have when we attempt to communicate science to the public is the funny view that people have about scientists. I think most people picture Albert Einstein, the mad scientist stereotype or, heaven forbid, the crazy female scientist. Real scientists are innovative and not nearly as dramatic or as inscrutable as in the movies. Because of the stereotypes, people expect you to be hard to understand. The audience may dismiss the information, saying they don’t get that “science stuff” and just stop listening. 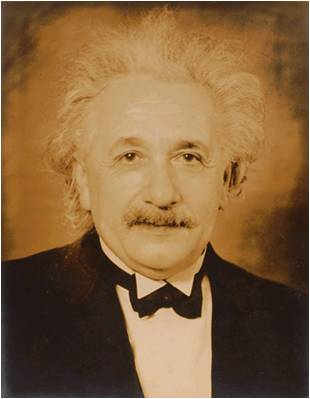 Thankfully there are some great models out there on how to reach the public and how to get science information to them. For instance, NPR Science Friday covers various science disciplines accurately, and yet it’s understandable. There are some great science media outlets that are communicating research in inspiring ways. Nature magazine has great, publically accessible, weekly science reporting. Smithsonian and Discovery also connect with people that are interested in science.

Not only do we need to get people interested in what we’re doing and why it matters to us, but we also need to articulate why our work should matter to them. Making that connection is often hard for scientists. During our development as scientists our colleagues have trained us—sometimes painfully—not to overstate our conclusions. We are taught to say things with the caveat “we don’t know for sure” or “we might need to do more research to find out.” This automatically makes what we say boring, and it reduces the impact. It also seems so self-serving to a non-scientist because they get the impression that our main purpose is to justify more research.

Unfortunately, we often add these caveats unnecessarily by instinct. We don’t want anyone to accuse us of saying anything beyond our data. There’s a tension between explaining things in a dynamic way and overstating the case for findings or benefits of a study.

Thumbing through an airline magazine the other day, I saw several ads for universities that read, “We’re making breakthroughs for your health.” They’re happy and at ease making those sorts of statements; we at NASA would not be comfortable stating that without a lot of proof in the fine print. We have a lot of watchdogs that are ready to question our claims, even if what we are trying to do is be good communicators about our accomplishments. 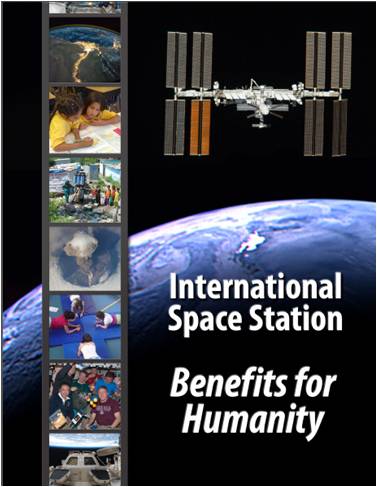 The International Space Station Benefits for Humanity publication and associated website are part of the communications tools NASA uses to share benefits from space station research with humanity. (NASA)

The other thing to consider is that the International Space Station took a significant investment, and, much like the investments made in science in other areas, our public doesn’t understand how it helps their daily lives. If you ask people how the National Science Foundation helps their daily life, they can’t tell you. It’s the same if you ask about the space station; most can’t tell you how they benefit from our research. As scientists, we all have this same communication problem. With the space station, we’re trying to help connect the dots between the research we’re doing and how this can help make people’s lives better.

There are challenges to this. It takes time for those applications to develop; yet powerful applications have been made: cleaning the air in a daycare so kids aren’t as likely to transfer illness and research on astronaut bone loss are just two examples. The results from our bone loss studies are surprising researchers on Earth. There’s a lot of synergy, and there are some things we can study better on the space station in a microgravity environment. The results from space coupled with those from experiments on Earth benefit humanity in many ways.

It’s up to us, the scientists, to continue to challenge ourselves to share this work with the public in new and dynamic ways, to communicate the importance of this research and its outcomes. We can’t promise the application of a specific result, but we can promise our work will help our nation stay on the competitive edge. We shouldn’t oversell—but we also shouldn’t sell our science short.