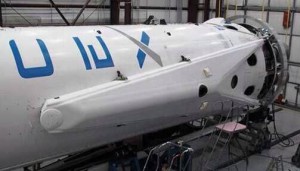 One thought on “An Unusual First Stage Photo”