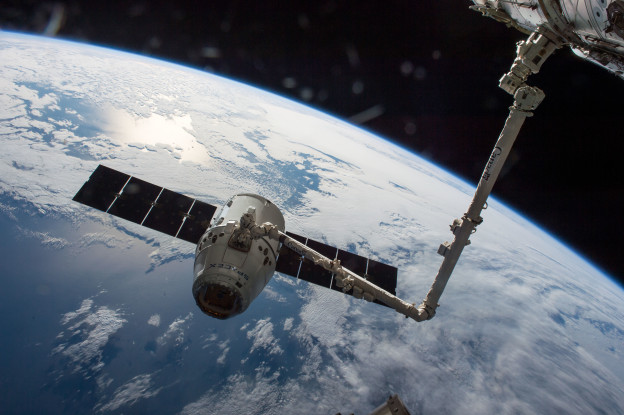 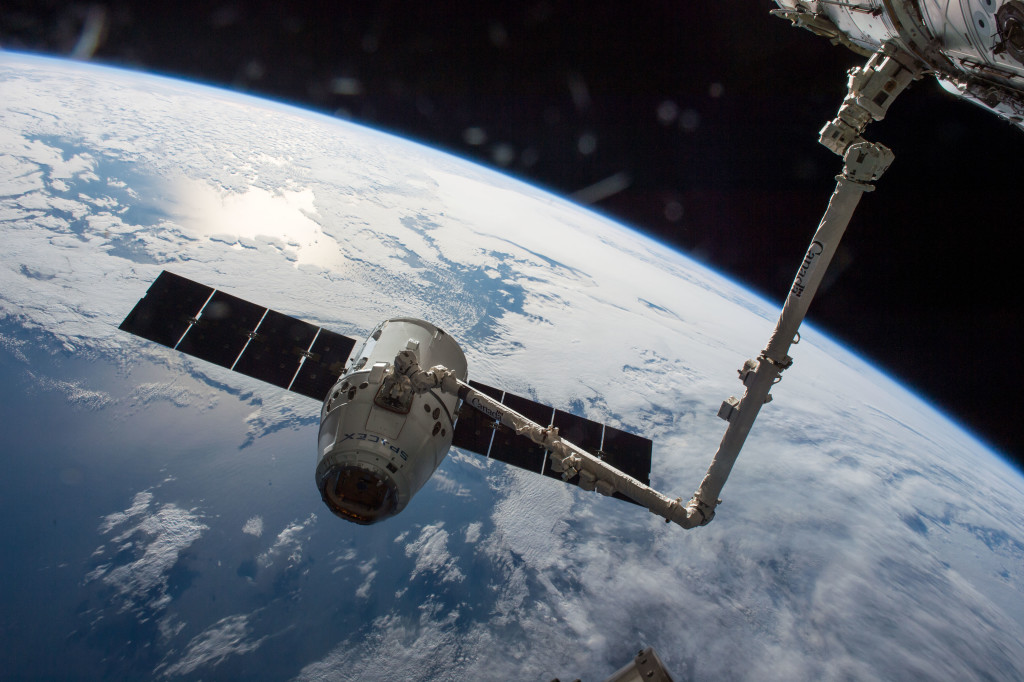 NASA Television will provide live coverage of the departure of the SpaceX Dragon spacecraft from the International Space Station beginning at 9 a.m. EDT. Dragon, seen above when it was captured by the station’s robotic arm on April 10, was detached from the Earth-facing side of the station’s Harmony module earlier this morning. Robotics controllers will maneuver Dragon into place and Expedition 47 robotic arm operator Tim Peake of the European Space Agency will execute the command for its 9:18 a.m. release.

Dragon arrived at the space station April 10 after launching April 8 from Cape Canaveral Air Force Station in Florida carrying almost 7,000 pounds of supplies and cargo on the company’s eighth commercial resupply mission to the station.

Release of the spacecraft by the station’s robotic arm will begin the Dragon’s return to Earth carrying more than 3,700 pounds of NASA cargo and science samples from human research, biology and biotechnology studies, physical science investigations and education activities sponsored by NASA and the U.S. national laboratory.

The capsule is currently scheduled to splashdown in the Pacific Ocean at about 2:55 p.m. some 261 miles southwest of Long Beach, California.