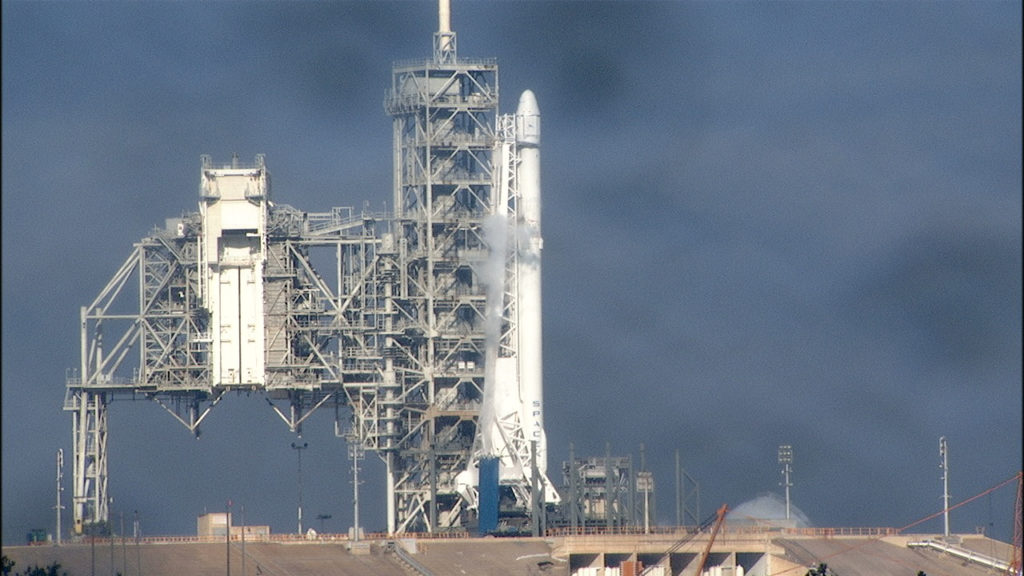 The launch of CRS-10 will be the first from Launch Complex 39A at NASA’s Kennedy Space Center in Florida since the final flight of the space shuttle fleet in July 2011. The launch pad was built for the moonbound Apollo/Saturn V stacks that sent astronauts to the moon.

It was modified for the needs of the space shuttles, which launched from pads A and B for 30 years, and then modified again by SpaceX for use by the company’s Falcon rockets and Dragon spacecraft.