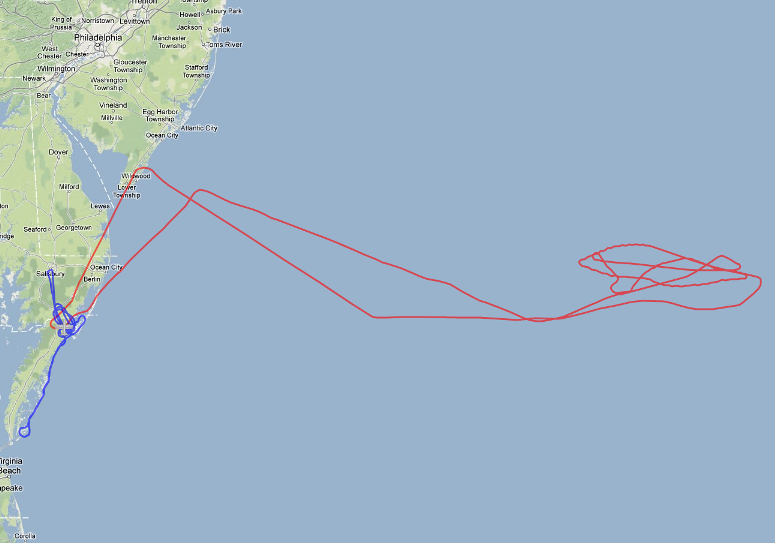 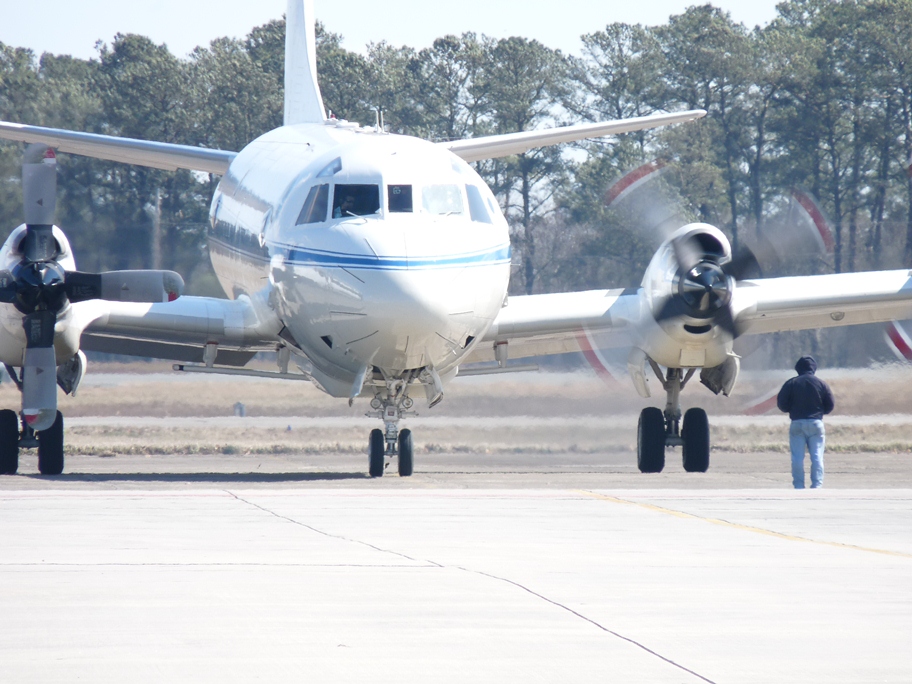 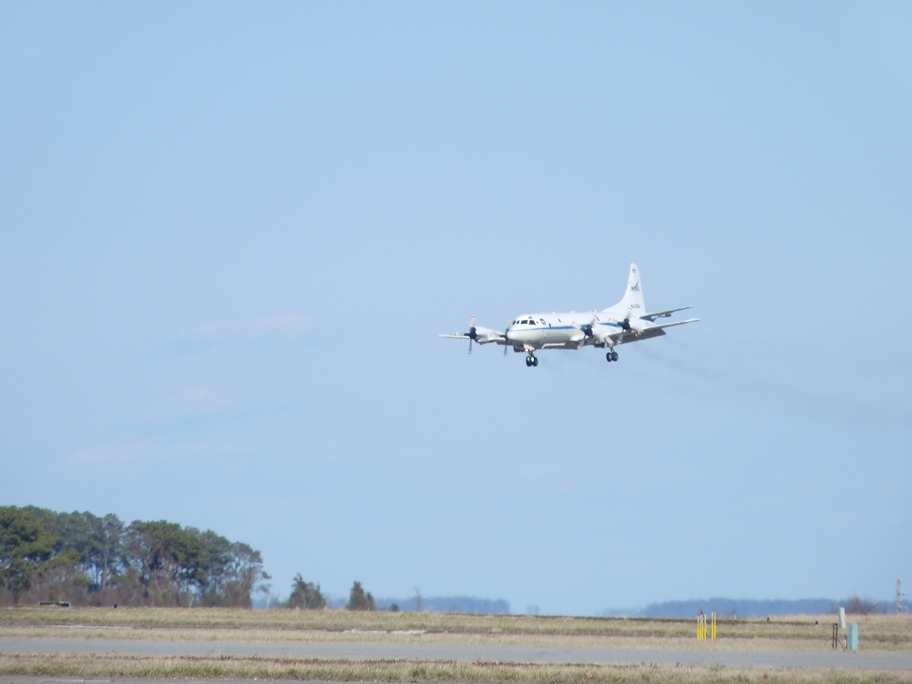 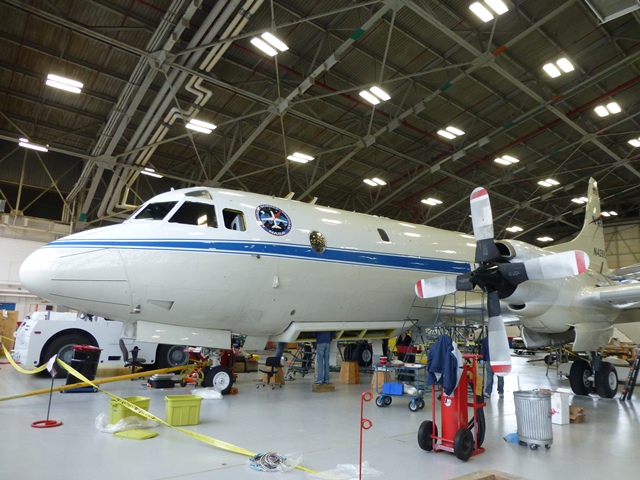 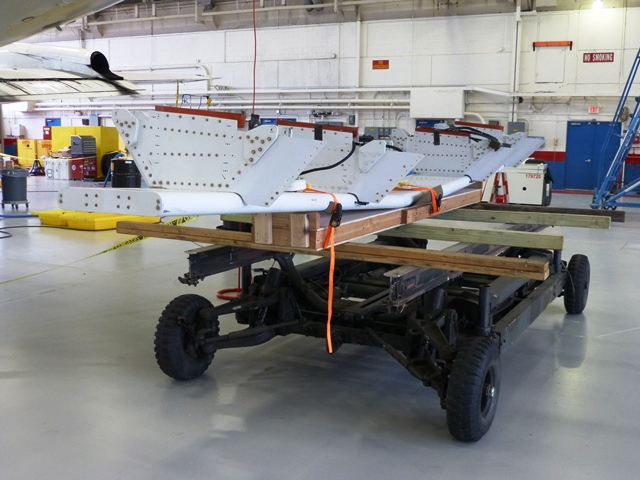 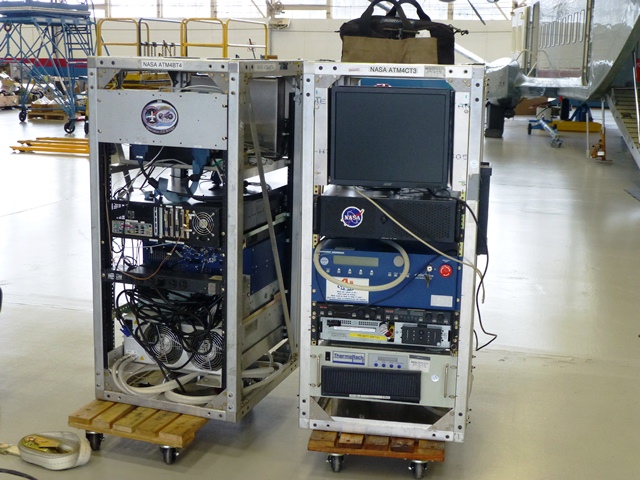 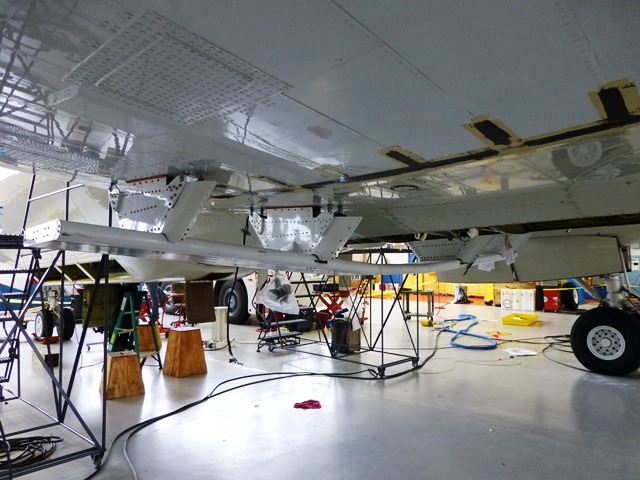 Punta Arenas, Chile is a city with friendly people, rich history, beautiful beach, and spectacular lenticular clouds. Participating in IceBridge’s 2012 Antarctic campaign based at the Punta Arenas airport was an amazing experience for me. I study Airborne Topographic Mapper (ATM) laser waveforms and different tracking algorithms and their influence on elevation measurements. Participating in IceBridge flights let me see ATM instrument setup and operation firsthand.

The flights I was on covered the Antarctic Peninsula, Bellingshausen and Amundsen seas, West Antarctic ice sheet, Weddell Sea, Ronne and Filchner ice shelves and a portion of the East Antarctic ice sheet. The highest latitude we reached was over 86 degrees south. From NASA’s DC-8 aircraft, the beauty of Antarctica’s sea ice, coast, mountains and ice sheets is breathtaking. From a typical survey height of 500 meters above surface, you see an Antarctic you cannot see from surface or from a satellite image. It makes the over 11-hour flight an exciting and enjoyable journey each time. 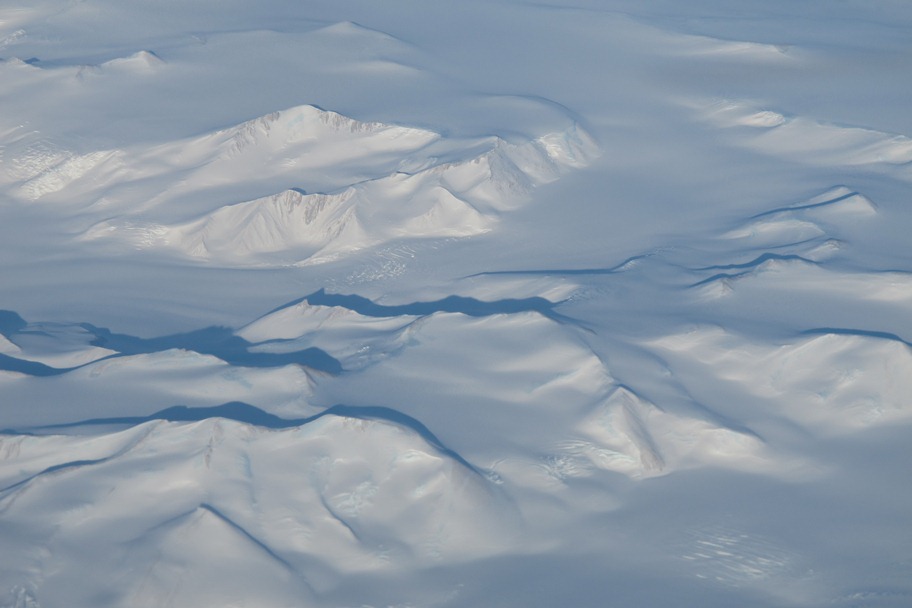 It was also amazing to see the spatial and temporal variability of the clouds over Antarctica, which can go from the surface to several kilometers high and can be continuous or have numerous layers. Even between the surface and a typical survey altitude of 500 meters, there can be so many layers in between, low and high. The IceBridge team and airport meteorologists did an unbelievable job predicting where clear sky regions would be, a critical part for the missions’ success. Without this critical information, the management team would not be able to make the right decisions to determine survey passes.

The flight crew and instrument engineers are wonderful people to work with and their skills and dedication to the project command our utmost respect. The firsthand experience of sea ice and ice sheet data collection is invaluable to my research. This trip itself was a bridge between a scientist and engineers.