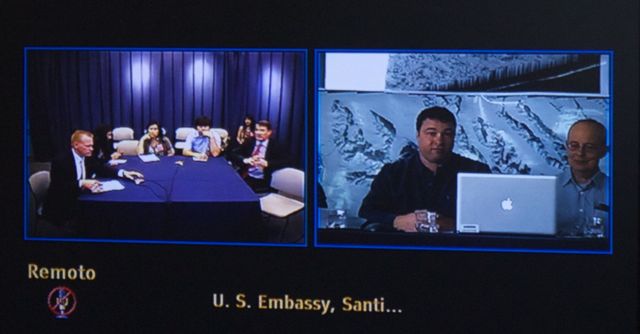 PUNTA ARENAS, Chile — In a perfect world, IceBridge researchers would make science flights over Antarctica almost every day and return home with a check next to every high-priority science flight. The 2009 campaign — the first year IceBridge made flights over Antarctica — was just about perfect. But that’s a rarity in Antarctic research where whether and unanticipated aircraft maintenance can ground flights.

During days on the ground, however, researchers keep busy. On Monday, Nov. 15, IceBridge scientists gathered at Universidad de Magallanes in Punta Arenas, Chile, to answer questions from local reporters and from reporters in Santiago via live video feed (video below).

Missed it? Get a replay of the teleconference until Nov. 29 by calling: 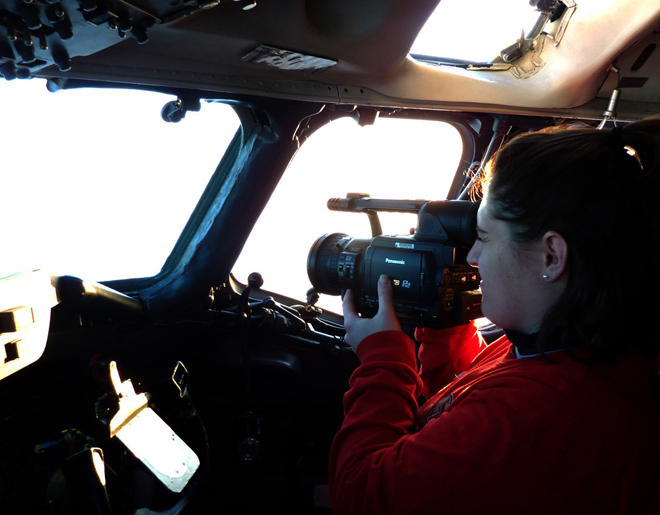 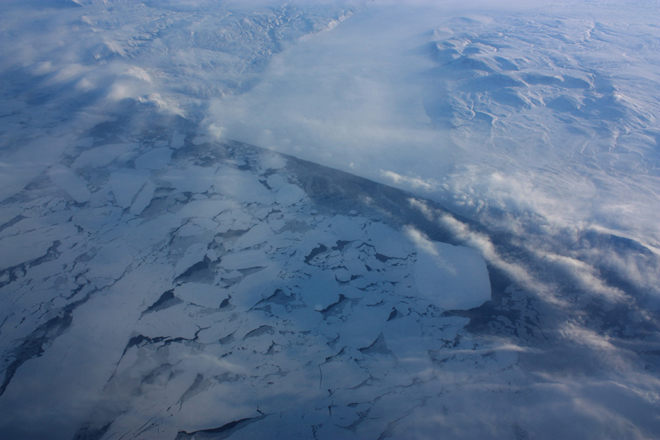 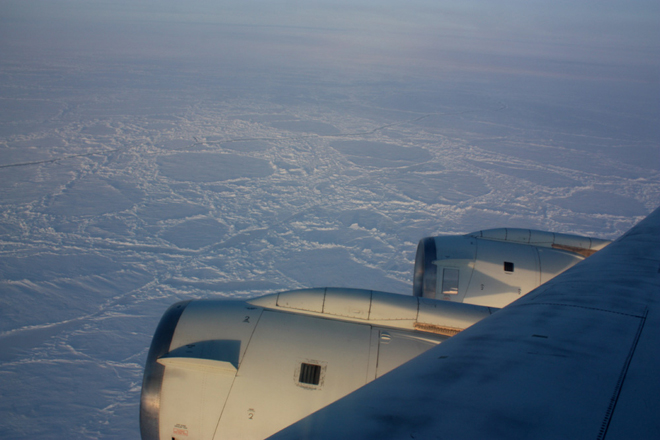 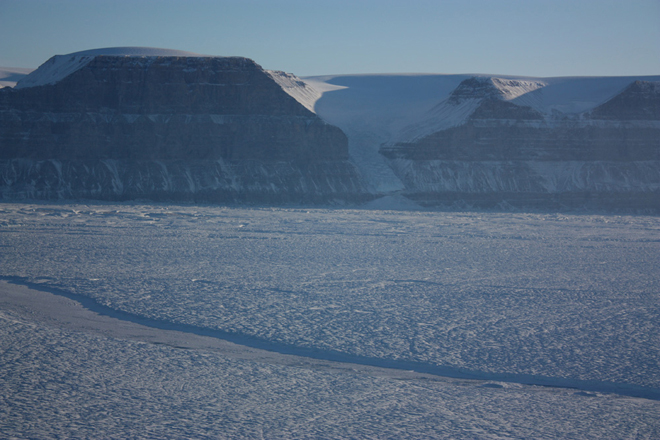