Over the next few weeks the IceBridge team will prepare NASA’s DC-8 airborne laboratory for the 2012 Antarctic campaign. Long hours in the hangar at NASA’s Dryden Flight Research Facility mean that the MCoRDS antenna and Airborne Topographic Mapper have been installed and all ground tests for ATM are complete. Next week, the radar and gravimeter teams will begin their preparation work. 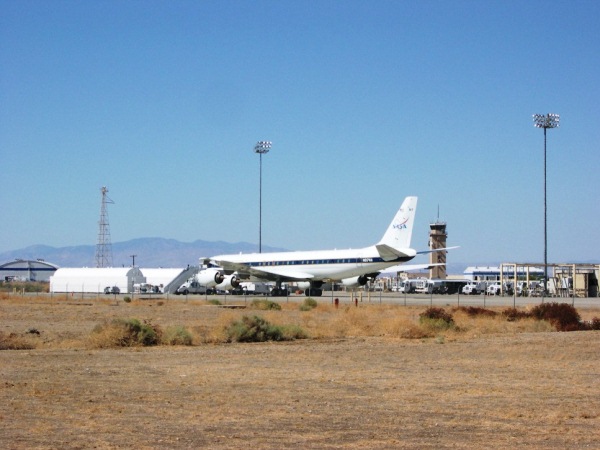 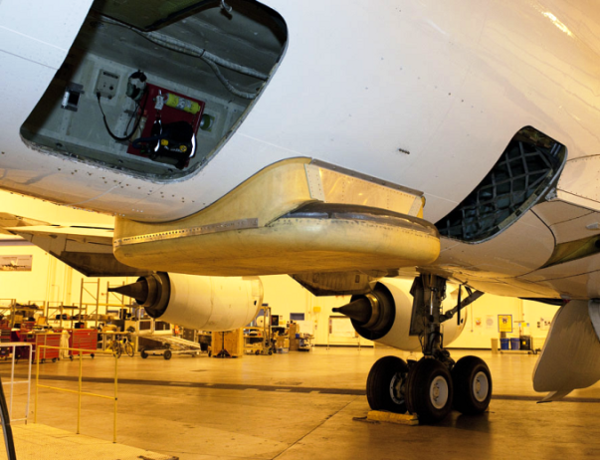 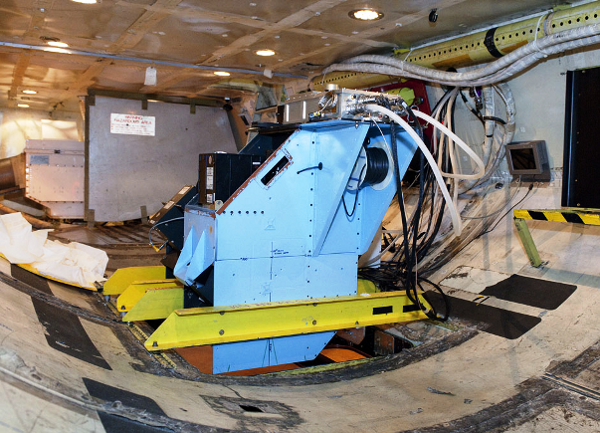 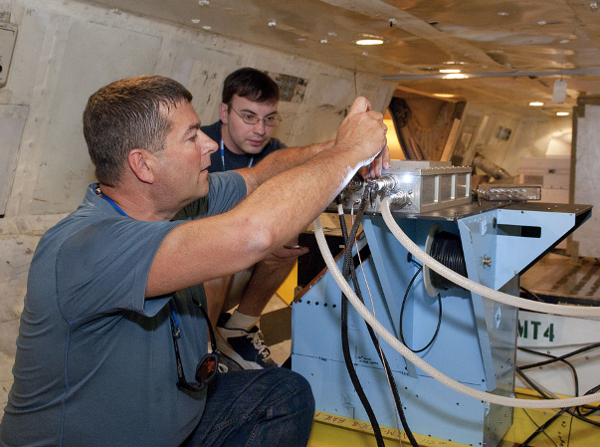 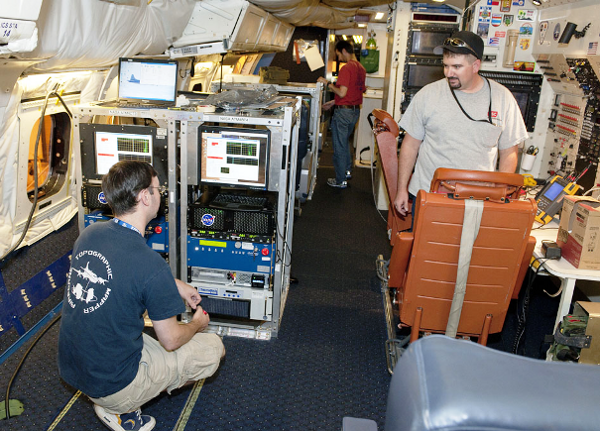 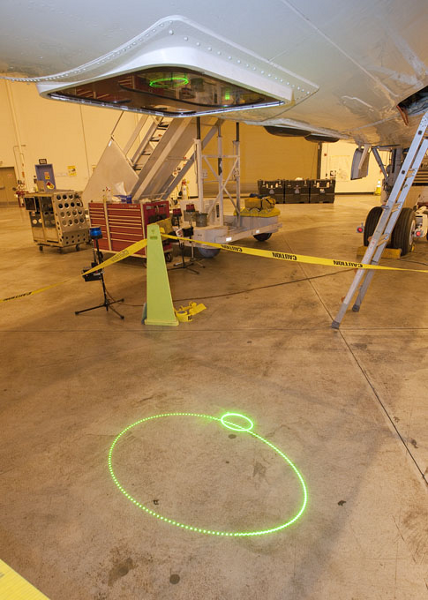 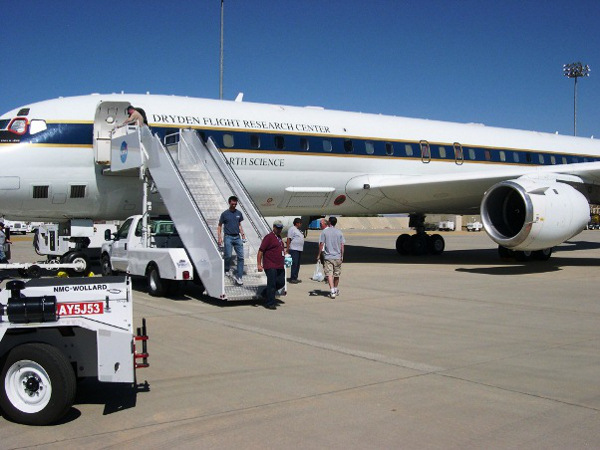