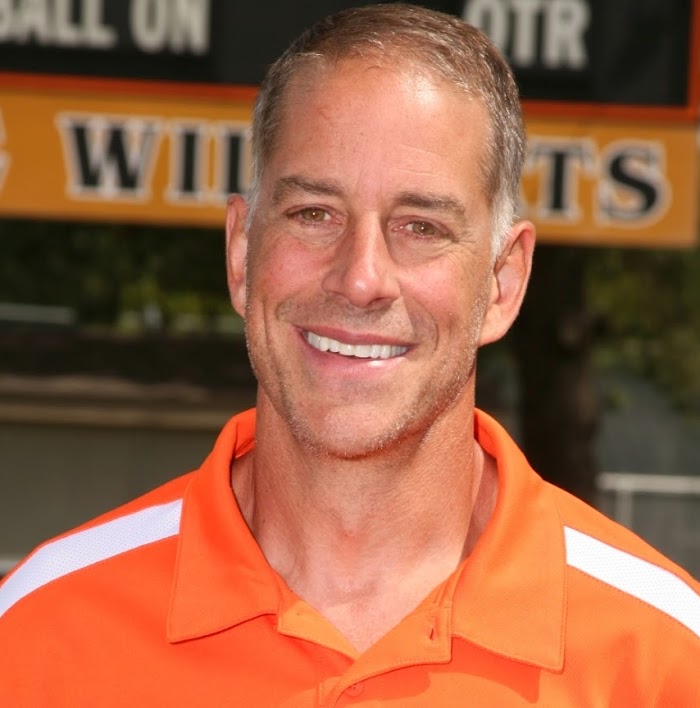 I teach physics and AP physics at Libertyville High School in Libertyville, IL – about 45 miles northwest of Chicago. My undergrad is in electrical engineering from the University of Illinois and I worked for a number of years at Hughes Aircraft in California and Motorola in Illinois. After a short stint as a professional bicycle racer, I found out I was meant to be a high school physics teacher, and earned a graduate degree in secondary education from Roosevelt University. I’ve been teaching now for almost 20 years.

My route to Operation IceBridge was serendipitous. A former student of mine works for the US Antarctic Program, and while in Antarctica, she met a science teacher participating in the PolarTREC program (Teachers and Researchers Exploring and Collaborating). This student sent me an e-mail telling me about the program and encouraged me to apply. That application was selected by Operation IceBridge, which has a very active educational outreach program.

My students asked me what I’ll be doing in Greenland with NASA, and I told them, “You are the next generation of scientists and engineers. Who are the next people NASA will hire to help continue all the research? … You!” So my job is to bring the science Operation IceBridge does back to my class and help motivate students to pursue careers in science and engineering. In the not-too-distant future, if the kids in my class today are working on a project like Operation IceBridge I will have done my job. 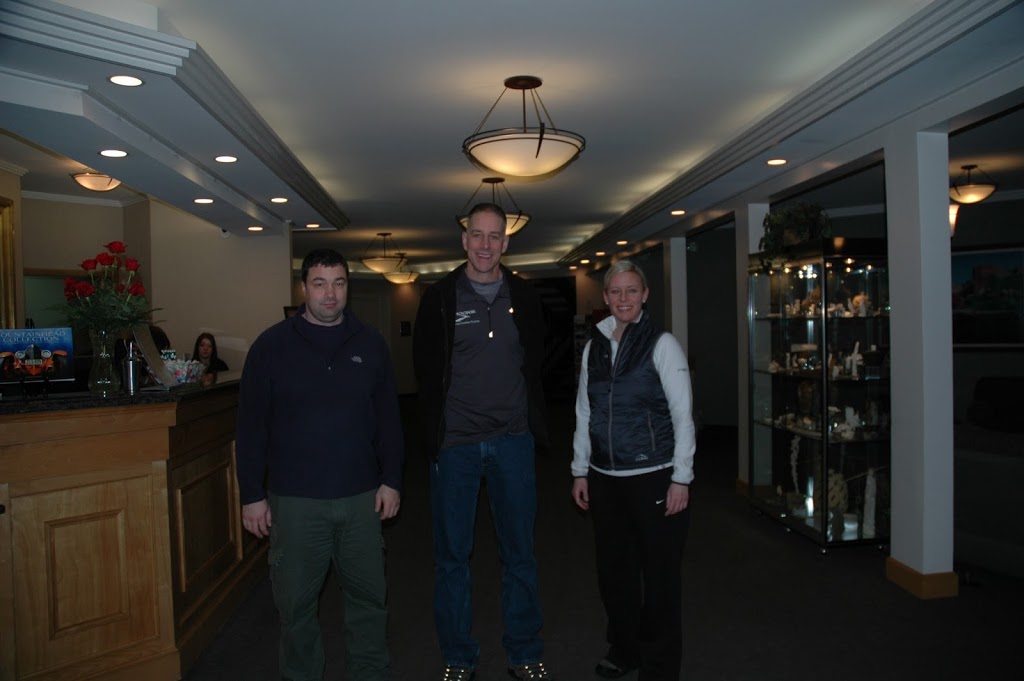 One thought on “PolarTREC Teacher's Path to IceBridge”