The Spectrometer for Sky-Scanning, Sun-Tracking Atmospheric Research, or 4STAR, is an airborne instrument that measures aerosols (small particles suspended in the atmosphere), gases (ozone for example), and a variety of cloud properties. Currently it is being deployed on the NASA C-130 aircraft on its quest to measure aerosol and cloud properties in the Arctic, helping to answer some of the most difficult questions of climate change: what is the link between sea ice changes, clouds and global warming? 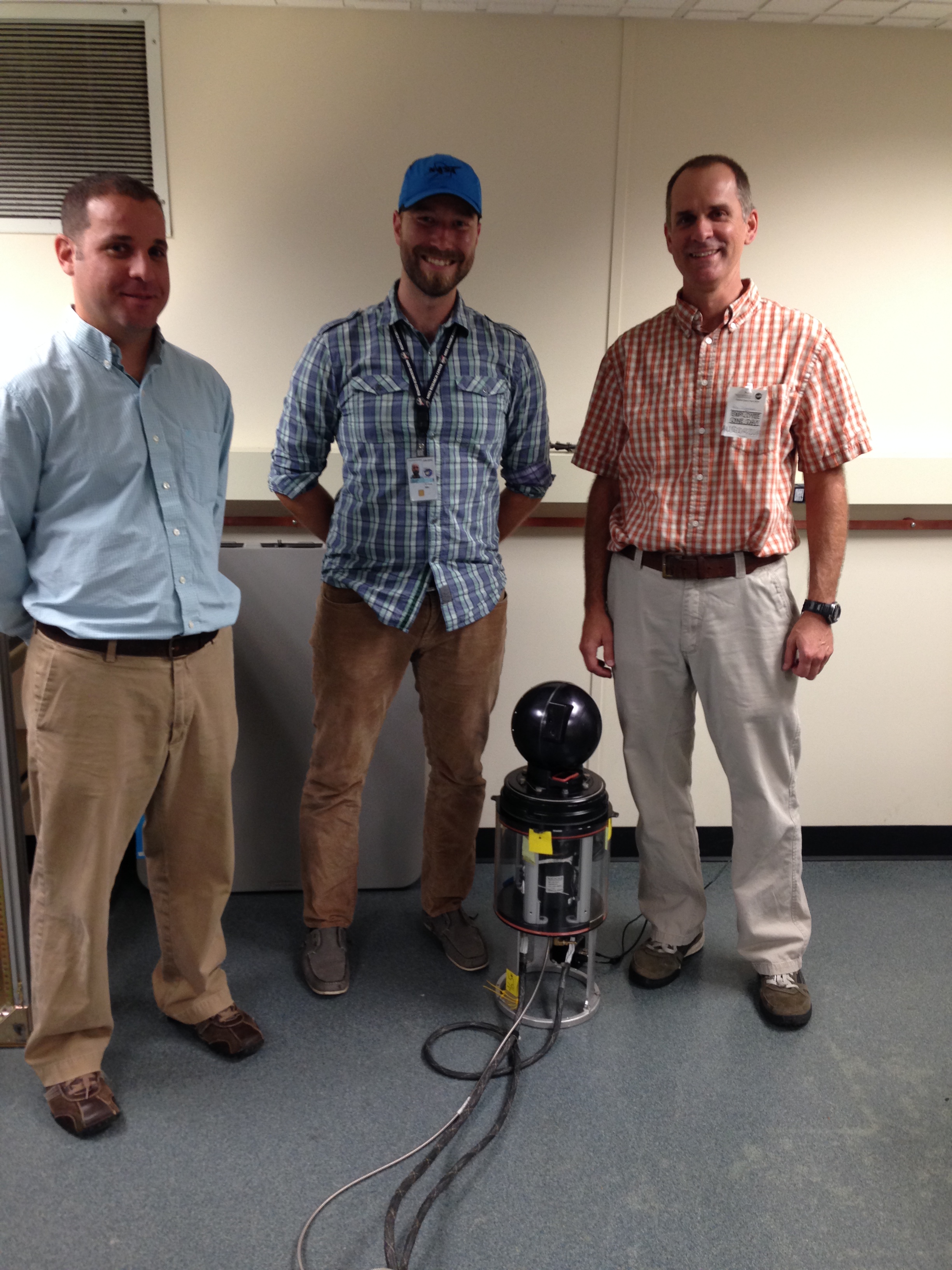 How does it work?

Another operating mode, which will be used heavily during ARISE, would be the zenith (or upward) viewing mode. Here, we look upward to the sky and measure the diffused radiation that originated from the sun, but now is scattered due to aerosols and clouds. We use this measurement, along with assumptions on ground surface properties, cloud height, and the surrounding atmospheric composition to derive cloud properties such as optical depth (how much light gets through the cloud) and the size of water droplets in the cloud.

The last and most involved measurement mode we have is the Sky-Scanning mode. Here we measure the diffused sun radiation, that is light not coming directly from the sun, at different distinct angles from the sun (remember that we know where the sun is because we are tracking its location). This radiation is the result of scattered light from aerosols in the atmosphere. The amount of light at the different angles can tell us something about these aerosol particles, such as how well they absorb sunlight (and heat the earth), their shape (sphere or irregular), and their size.

This entry originally appeared on the NASA Earth Observatory blog Notes from the Field.
http://earthobservatory.nasa.gov/blogs/fromthefield/2014/09/08/may-the-4star-be-with-you/