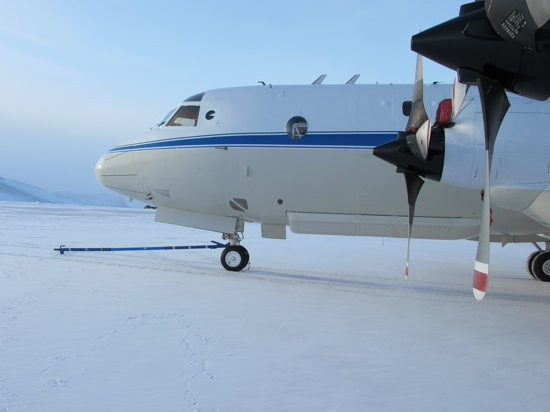 On March 14, NASA’s P-3B landed in Thule, Greenland, for the start of the Arctic 2011 campaign of Operation IceBridge. Credit: NASA/Jim Yungel

On March 14, NASA’s P-3B aircraft landed in Thule, Greenland, where it will be based for the first leg of the Arctic 2011 campaign of Operation IceBridge. It’s our third annual campaign over the frozen north, ensuring the continuity of ice elevation measurements that scientists use to monitor change. This year, IceBridge is bigger than ever before and delving into new areas of exploration. Read more about the Arctic 2011 campaign and watch the video here.

Follow this blog throughout the 10-week campaign to read about the mission from the perspective of the scientists and crew on the ground (and in the air) who make the mission possible. They will give a behind-the-scenes account of individual flights and daily life in the field. They will share pictures and video from the sky and ground. And they will discuss the science questions being probed by the array of instruments onboard the flying laboratories. Welcome aboard! 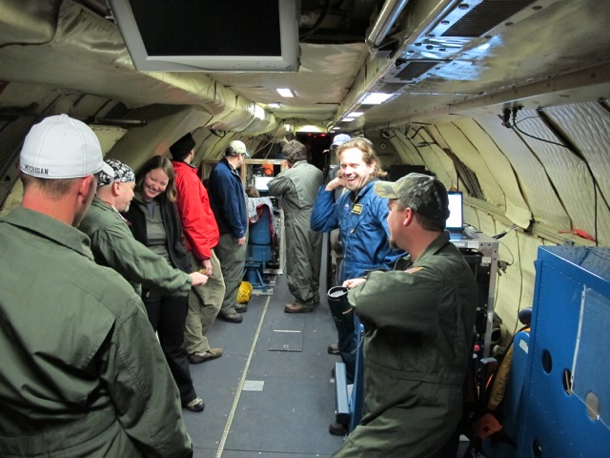 Mission participants chat inside the P-3B during transit on March 14 from NASA’s Wallops Flight Facility in Wallops Island, Va., to the mission’s base in Thule, Greenland. Credit: NASA/Jim Yungel 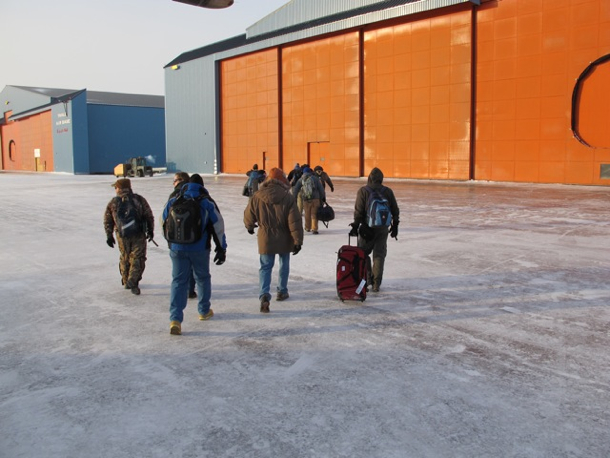