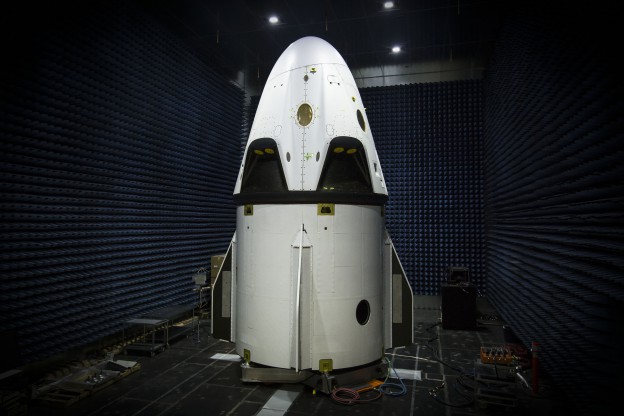 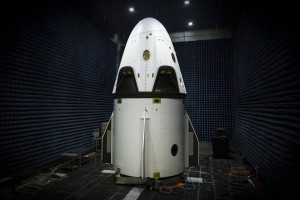 The weather forecast remains 70 percent favorable for the SpaceX Pad Abort Test on Wednesday, May 6, from a platform at Space Launch Complex 40 at Cape Canaveral Air Force Station in Florida. The primary concern is for winds above 25 knots.

The test window will open at 7 a.m. and extend until 2:30 p.m. EDT. NASA will provide updates about the test on the Commercial Crew Blog and air the test live on NASA Television. The flight test is to see a Crew Dragon and trunk – together about 20 feet tall – fly on the power of eight SuperDraco engines. The test will not have crew members aboard the spacecraft, but will simulate an emergency escape from the launch pad in the unlikely case of booster failing at liftoff or other scenario that would threaten astronauts inside the spacecraft. 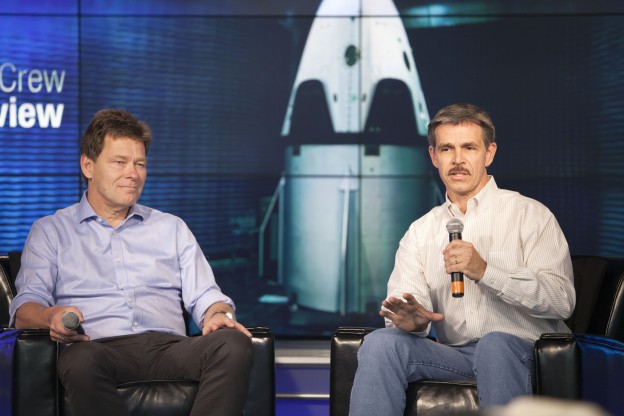 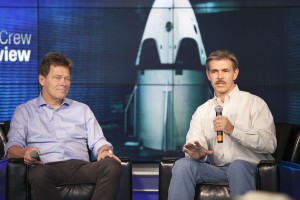 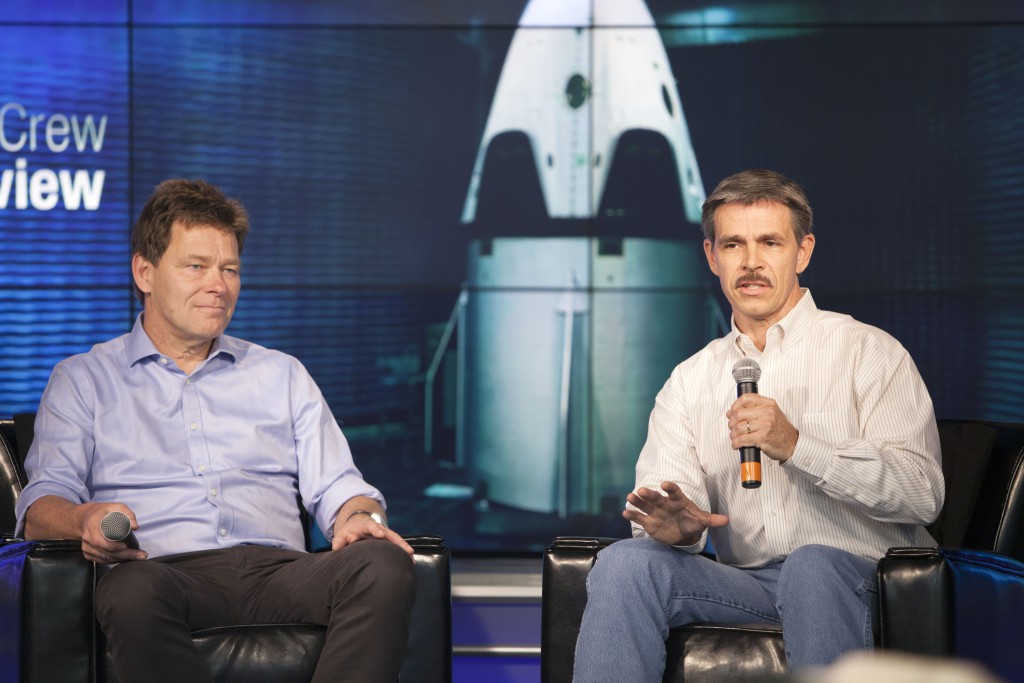 Hans Koenigsmann, SpaceX vice president of Mission Assurance, left, and Jon Cowart, partner manager for NASA’s Commercial Crew Program, speak during a pretest news conference May 1 at Kennedy Space Center prior to the SpaceX pad abort test of the Crew Dragon spacecraft. SpaceX will perform the test under its Commercial Crew Integrated Capability (CCiCap) agreement with NASA, and will use the data gathered during the development flight as it continues on the path to certification.
Photo credit: NASA/Kim Shiflett 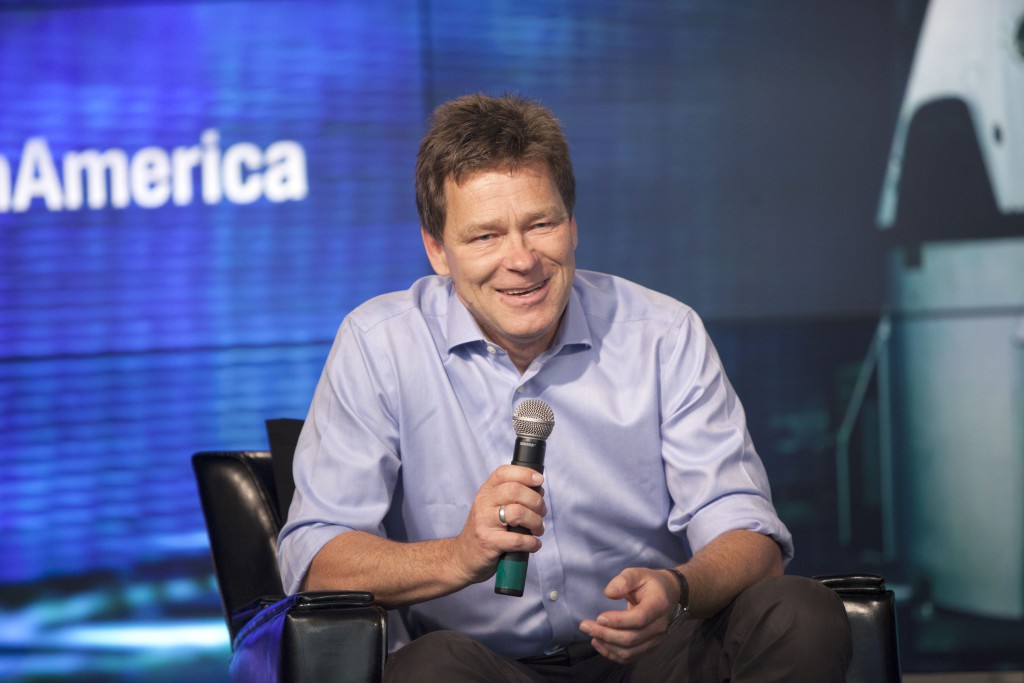 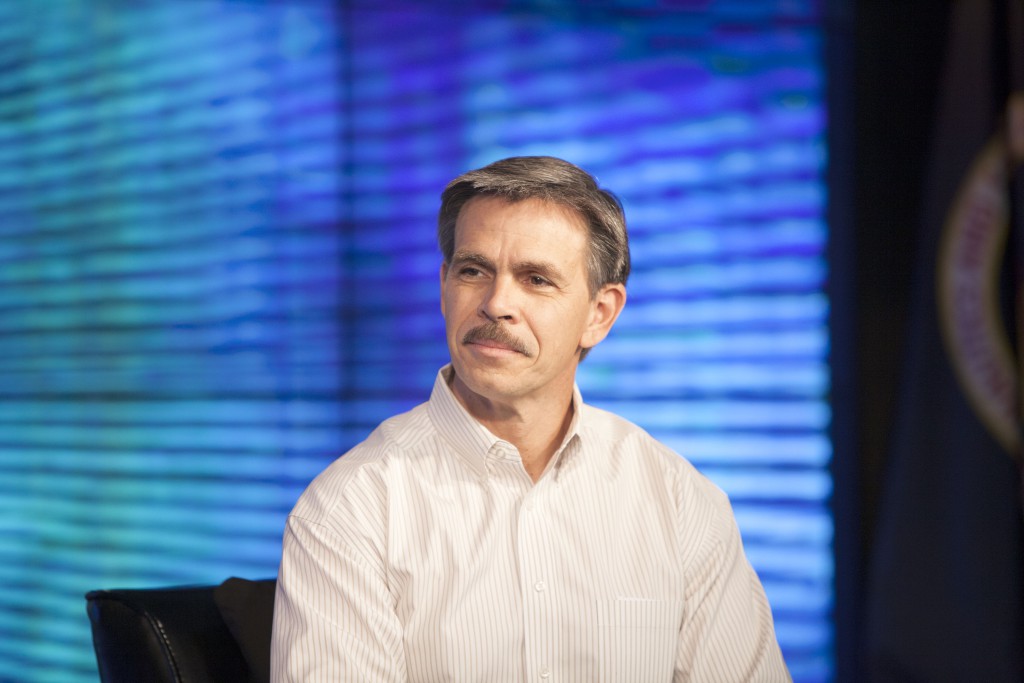 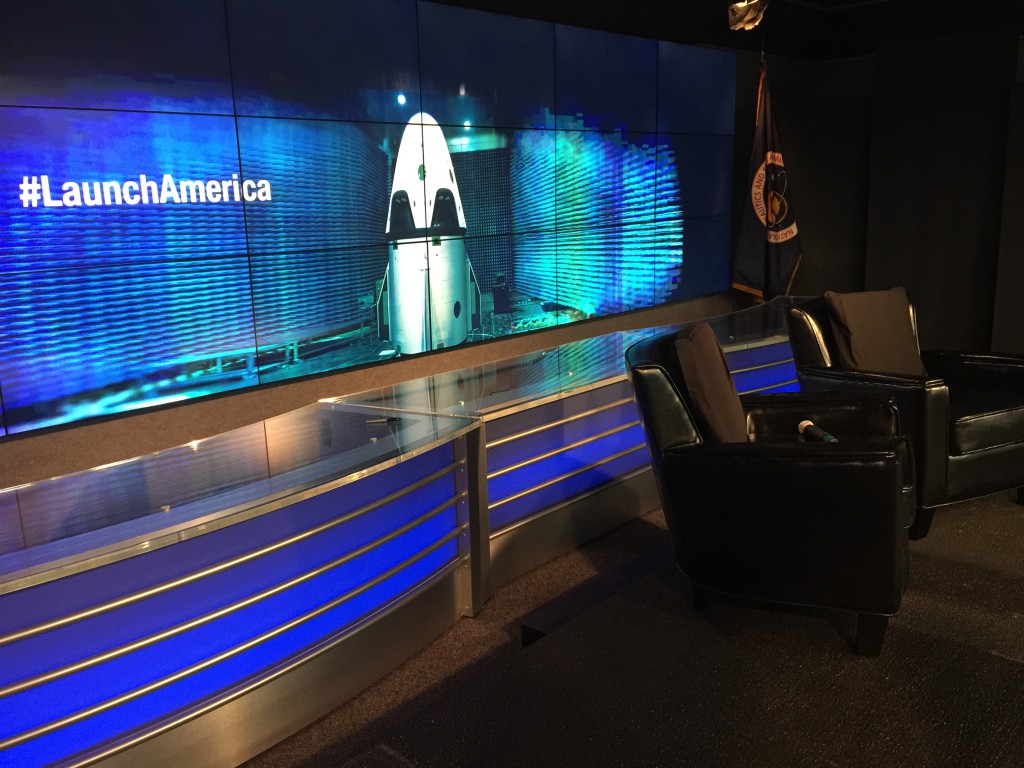 NASA TV will air a discussion this morning about the upcoming pad abort test with NASA’s Jon Cowart and SpaceX’s Hans Koenigsmann as they talk through some of the details and expectations for the test. The conversation will begin at 10 a.m. EDT from the press site at Kennedy Space Center a few miles from the Space Launch Complex 40 where the pad abort test will take place. You can watch the preview on NASA TV or online: www.nasa.gov/ntv