NASA and SpaceX are targeting no earlier than noon EDT Wednesday, Oct. 5, for the launch of the agency’s Crew-5 mission to the International Space Station with a U.S. Eastern Range backup date on Oct. 7. Mission management teams also are exploring potential range opportunities on Oct. 6 pending review of the phasing timeline, Oct. 8, and Oct. 9.

Mission teams continue to monitor the impacts of Ian on the Space Coast and NASA’s Kennedy Space Center in Florida and could adjust the launch date again, as necessary. As of 6 p.m. Wednesday, Sept. 28, Kennedy Space Center declared HURCON I status with the ride out team sheltered in place at their designated locations until the storm passes.

More updates on the planning schedule, including crew arrival from the agency’s Johnson Space Center to Kennedy, will be provided in the coming days and will depend on weather and center status. The safety of the crew, ground teams, and hardware remain the utmost importance to NASA and SpaceX.

The Dragon Endurance spacecraft is currently mated to the Falcon 9 rocket and safely secured inside SpaceX’s hangar at Launch Complex 39A. After the storm progresses, teams from NASA and SpaceX will evaluate the potential impacts to the center and determine whether to adjust the mission timeline further.

Undocking of the agency’s Crew-4 mission from the space station will move day-for-day along with the Crew-5 launch date to allow a planned five-day direct handover between crews.

Follow the Crew-5 blog for the latest information on the mission and weather impacts. Learn more about Crew-5 by exploring the Commercial Crew Press Kit. 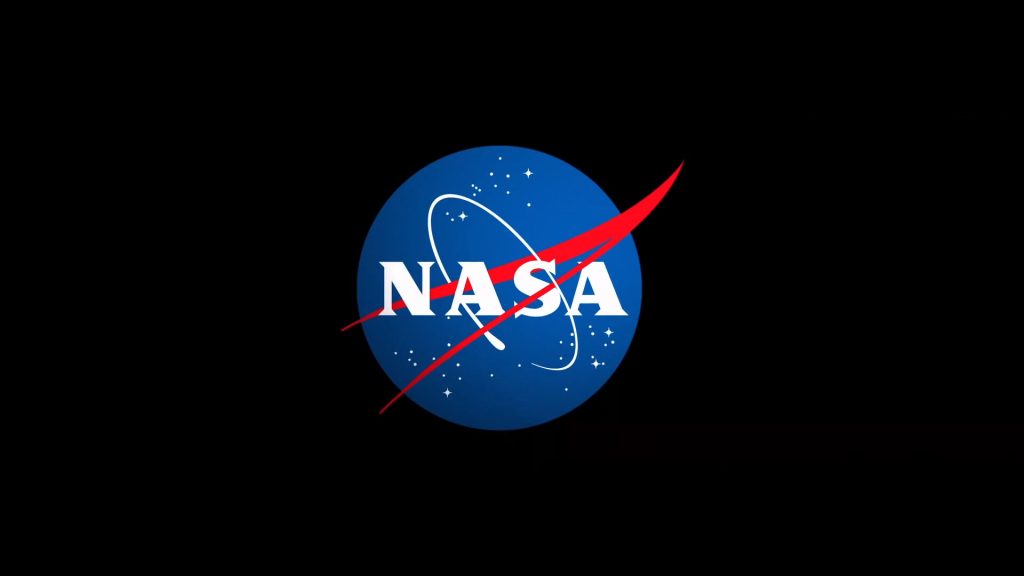 NASA and SpaceX have decided to move Crew-1’s undocking and splashdown from Friday, April 30, and Saturday, May 1, respectively, following a review of the forecast weather conditions in the splashdown zones off the coast of Florida, which continue to predict wind speeds above the return criteria. Mission teams from NASA and SpaceX will meet again on Friday to further review opportunities for the safe return of Crew-1. Crew Dragon is in great health on the space station, and teams will continue to look for the optimal conditions for both splashdown and recovery.

NASA’s SpaceX Crew-1 mission with NASA astronauts Michael Hopkins, Victor Glover, and Shannon Walker, and Soichi Noguchi of the Japan Aerospace Exploration Agency (JAXA) will return to Earth off the coast of Florida. The Crew Dragon spacecraft, named Resilience, will remain docked to the International Space Station until a new return date is set.

The return to Earth – and activities leading up to the return – will air live on NASA Television, the NASA App, and the agency’s website.