NASA’s Commercial Crew Program and private industry partners, Boeing and SpaceX, will make history in 2019 with the return of human spaceflight launches to the International Space Station from U.S. soil. Get ready for the rocket rumble: 2019 Preview 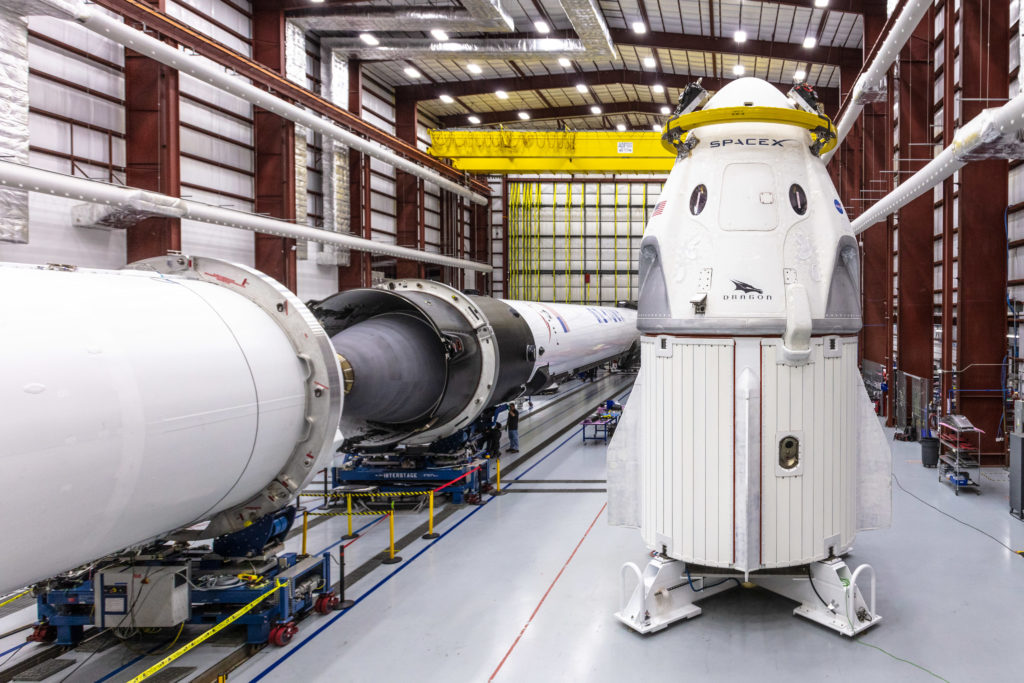 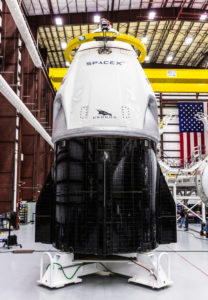 SpaceX’s Crew Dragon spacecraft and Falcon 9 rocket are positioned at the company’s hangar at Launch Complex 39A at NASA’s Kennedy Space Center in Florida, ahead of the Demo-1 flight test targeted for January 17, 2019.

On Dec. 18, Vice President Mike Pence had the opportunity to tour the hangar and see the launch hardware up close.

The Demo-1 flight test is the precursor to the company’s Demo-2 flight test, which will fly NASA astronauts to the International Space Station as part of NASA’s Commercial Crew Program. Demo-2 is targeted for June 2019.

NASA and our partners have been busy this year manufacturing flight hardware, testing their systems and preparing for flight tests.  Our nine U.S. crew members have also participated in spacecraft system testing checkouts, spacesuit fit checks and launch simulations.

Here’s a look at some of our many accomplishments in 2018. https://www.nasa.gov/specials/CCP2018/ 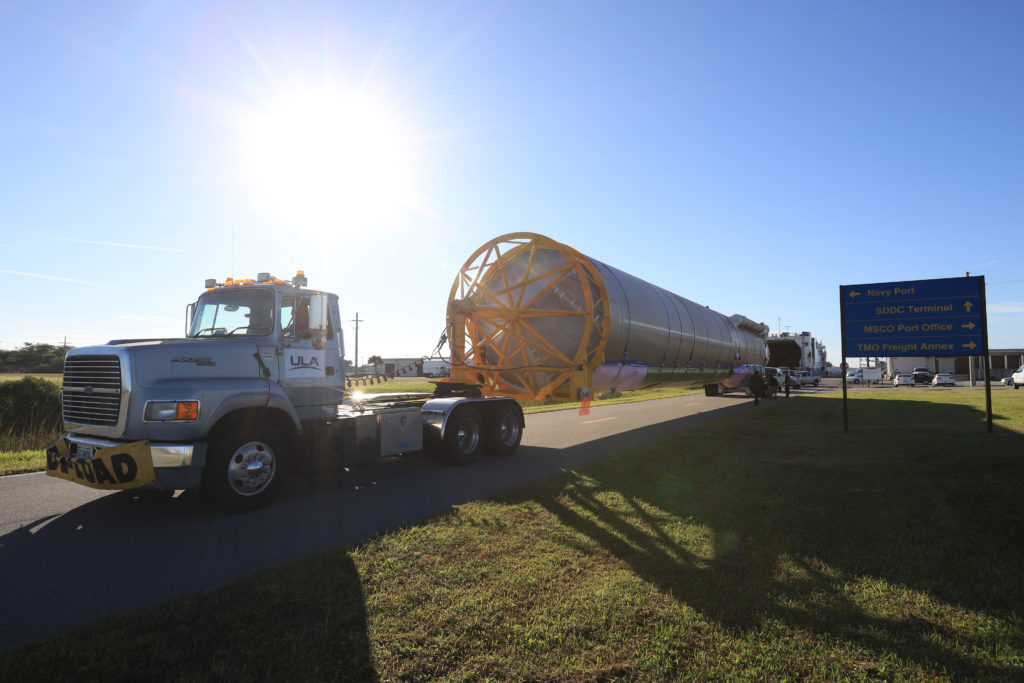 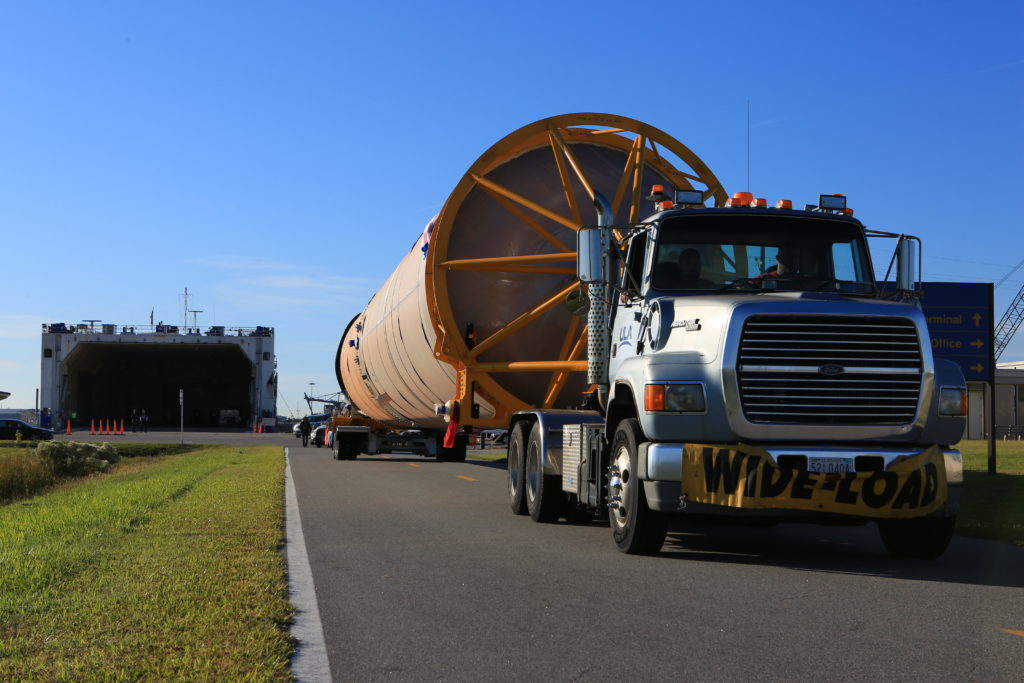 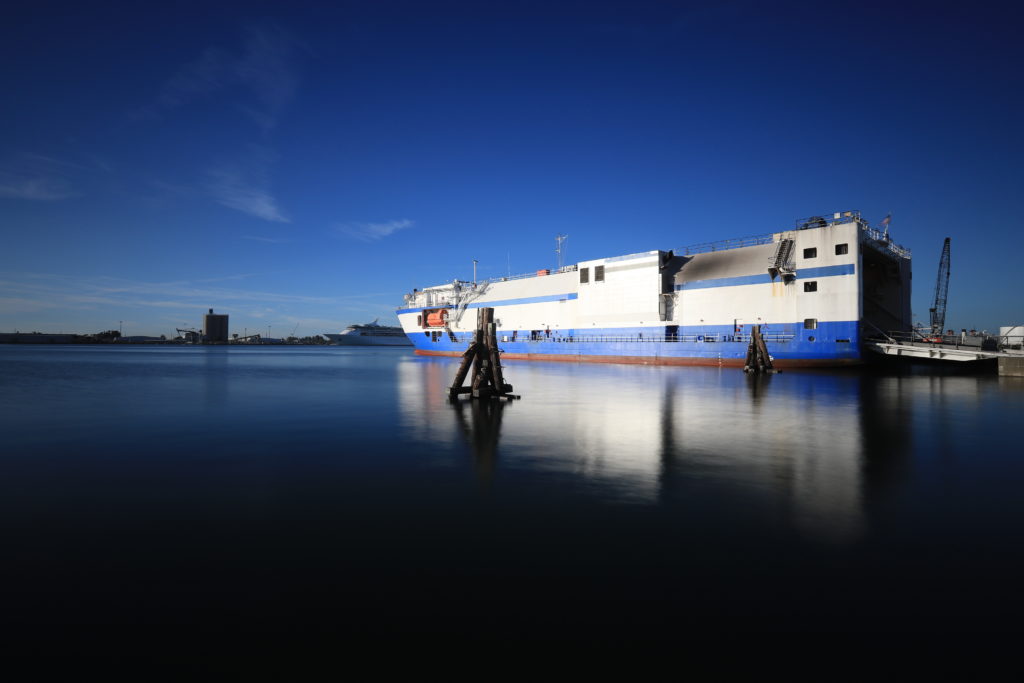 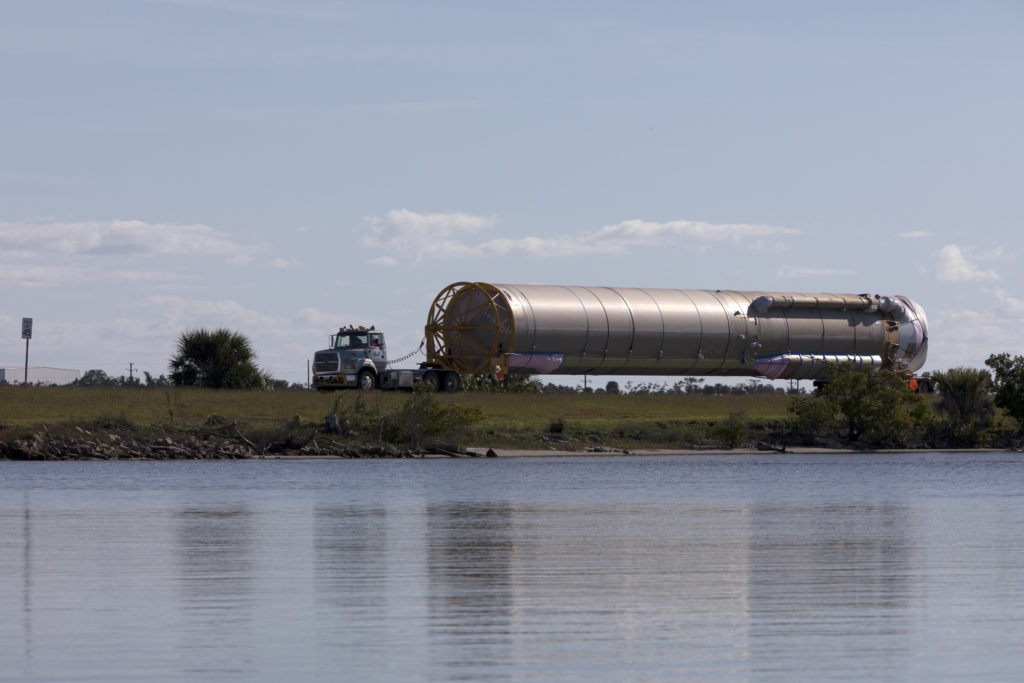 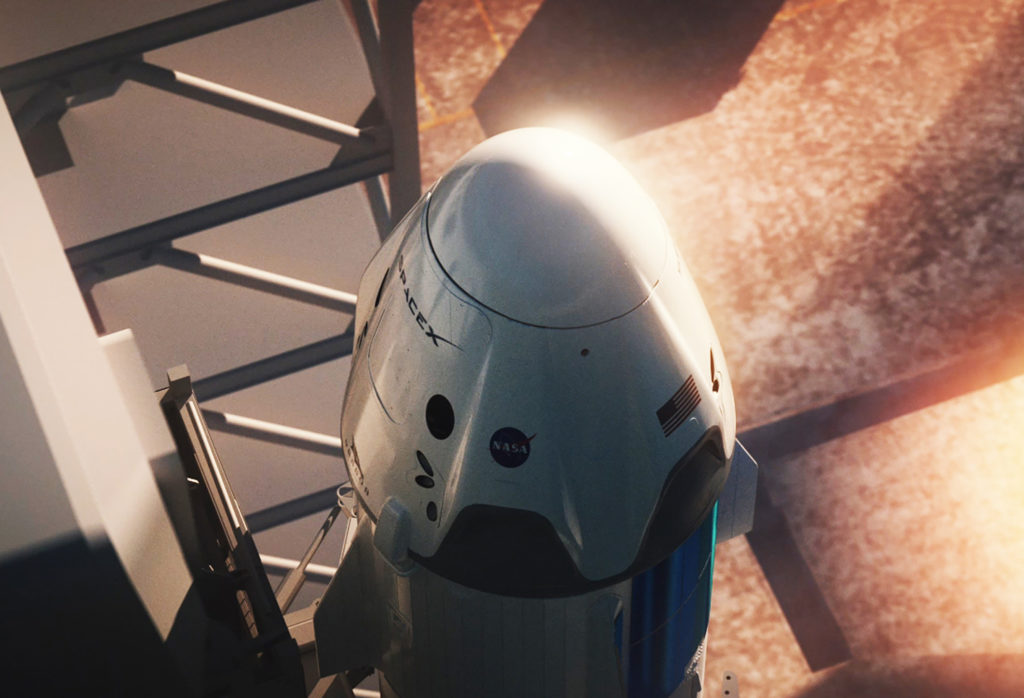 NASA and SpaceX provided an update on Jan. 10, 2019. For the details on the flight tests and the latest schedule, visit https://go.nasa.gov/2OTaK0J