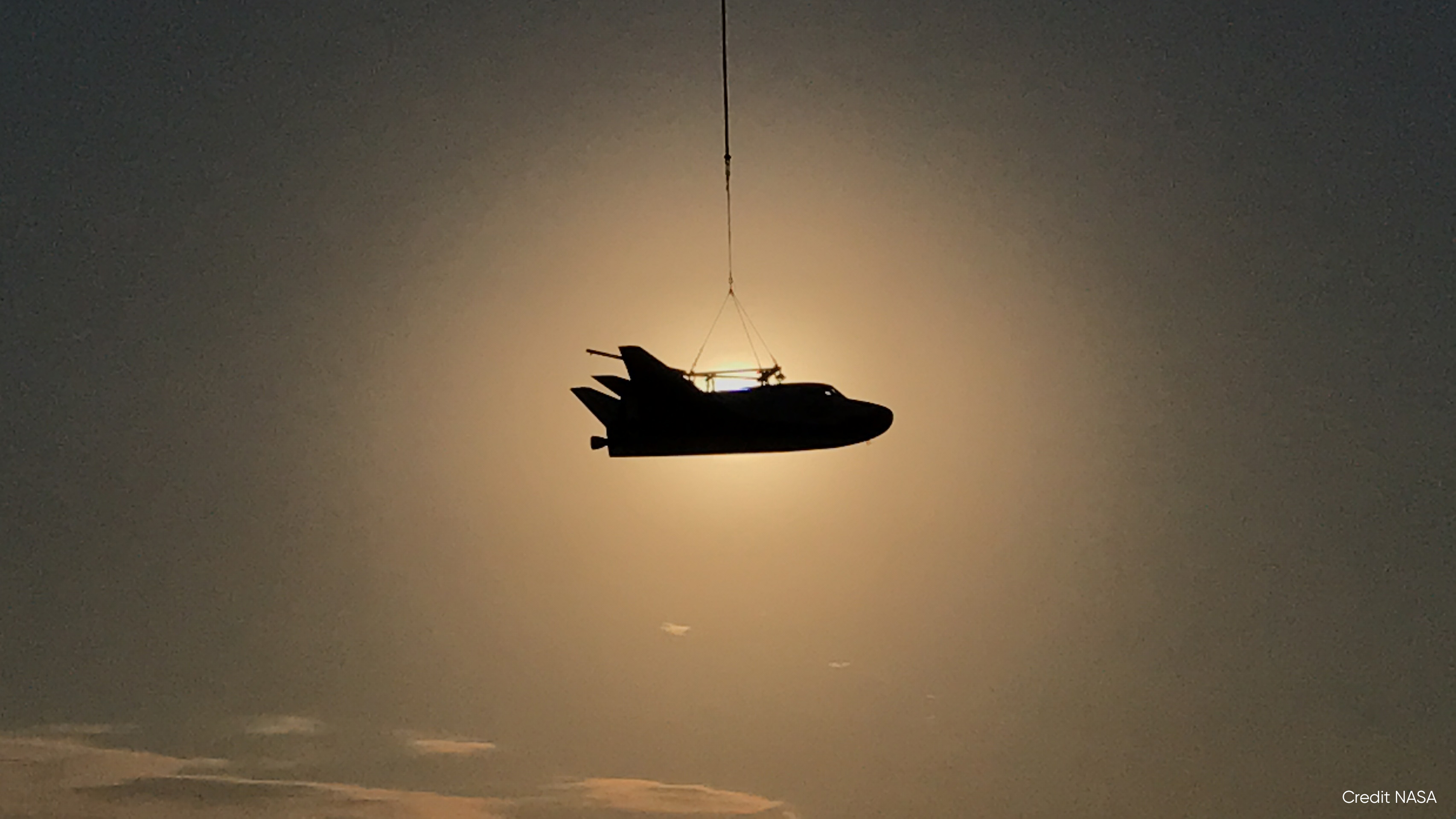 The addition of Boeing Starliners and SpaceX Crew Dragons to the manifest of spacecraft heading to the International Space Station in the near future raises more than the opportunities for astronauts to fly to and from space aboard American spacecraft. It also increases the amount of science and broadens the research that can be performed aboard the orbiting laboratory.

That’s because the new generation of human-rated spacecraft are being designed to carry time-critical science to and from the space station along with astronauts. Researchers will be able to work with astronauts aboard the station to undertake a wide array of different science investigations and will benefit from the increased opportunity to see their research returned back to Earth for continued examination.

The spacecraft also will aid in the goal of establishing and maintaining a crew of seven astronauts, which could increase the research time in microgravity. Mission planners anticipate that increasing the crew size on the U.S. segment by just one crew member could effectively double the amount of time dedicated each week to research.