The flight deck is where the magic happens for a crew of space explorers. It’s the command center, the cockpit and the living area for astronauts during their missions. A great deal of research went into creating the flight deck for every spacecraft, from days when switches would only turn on an indicator light to the modern age of touchscreens. The Commercial Crew Program’s partners are designing their spacecraft to maximize the room the crew has in space and to optimize the information and actions they need to take during a flight. See if you can pick out which of these flight decks belong to which spacecraft. Your choices are: Apollo command module, Boeing’s CST-100, Sierra Nevada Corporation’s Dream Chaser, SpaceX’s Dragon and the space shuttle. Good luck! 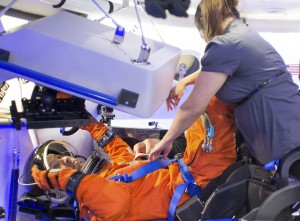 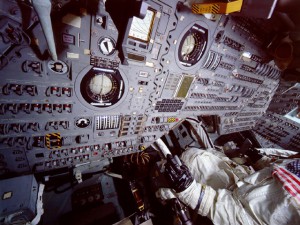 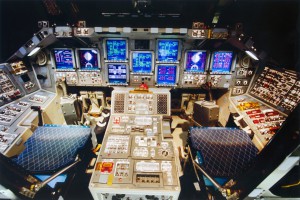 Images are courtesy of their respective companies except the space shuttle, which is a NASA photo, and the Apollo cockpit which is courtesy of the National Air & Space Museum.

One thought on “Match the Flight Deck”