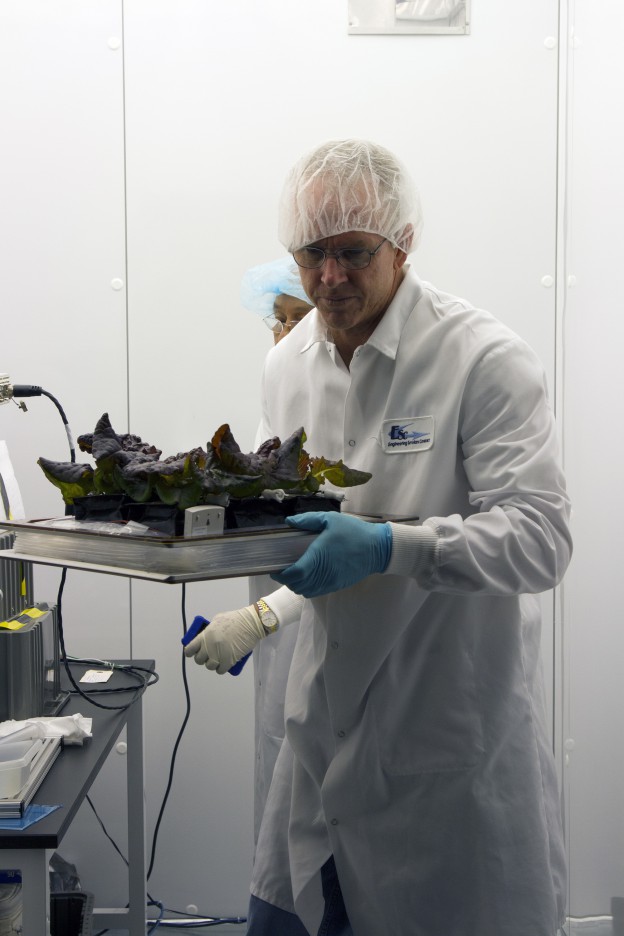 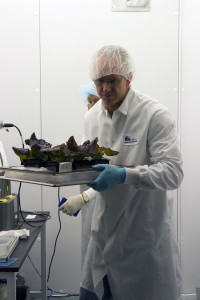 Scientists at NASA’s Kennedy Space Center in Florida harvested the leaves of red lettuce plants grown on Earth inside the International Space Station Environmental Simulator chamber at the Space Station Processing Facility. The plants were grown using the same kind of Veggie chamber that was deployed and is being operated on the station. Read some of the details here. The researchers on the ground also stuck closely to the same schedules procedures and operations that were followed by astronauts on the station so they could produce a reliable control group. Such research is crucial to NASA’s planning for deep-space missions by astronauts and the unique laboratory of the ISS is critical to achieving that research. The Commercial Crew Program is working with aerospace industry partners to begin operational flights by 2017 on privately built and operated spacecraft that will permit more crew members to work on the station and conduct research there.