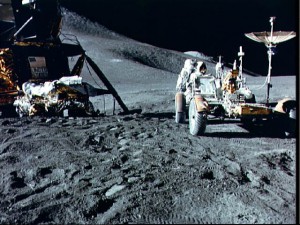 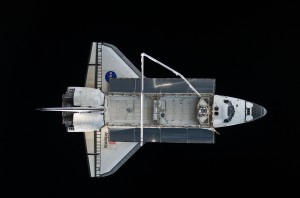 The Apollo astronauts took a rover with them to the moon so they could survey more of the lunar surface. The space shuttle used its robotic arm to perform numerous functions from operating experiments to grabbing satellites including the Hubble Space Telescope for repairs to maneuvering large modules into place during construction of the International Space Station. NASA’s next generation of human-carrying spacecraft are in development now. If it were up to you, what equipment would you include in the design and what would you use it for?

2 thoughts on “What Equipment Would Your Spacecraft Have?”