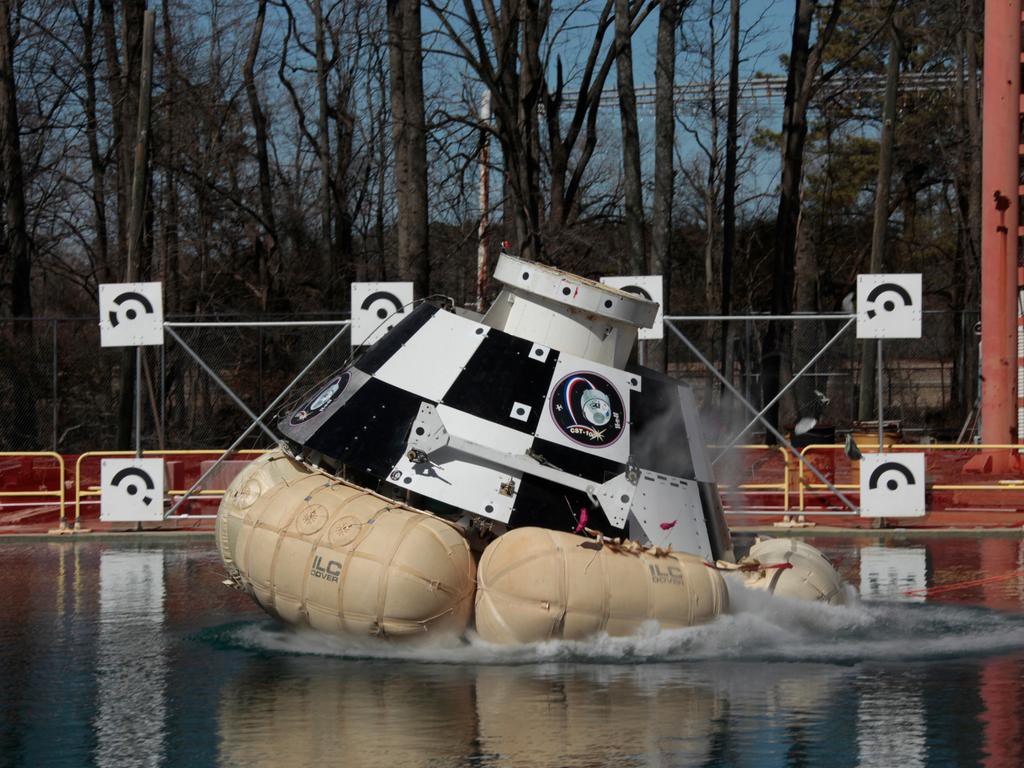 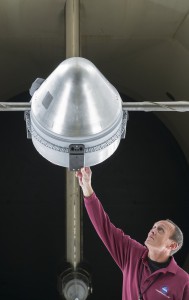 Boeing took its CST-100 spacecraft mock-up and a scale model to NASA’s Langley Research Center in Hampton, Va., recently for a series of tests designed to evaluate different aspects of the design. The CST-100 is the spacecraft Boeing is developing in partnership with NASA’s Commercial Crew Program to carry astronauts to the International Space Station using American spacecraft and rockets launching from the United States. The full-scale version of thespacecraft was dropped into water at Langley to judge how the spacecraft would behave in case it had to make a quick return to Earth and could not land on the ground. The CST-100 is designed to descend from orbit under parachutes with inflatable bags cushioning the landing for crew members inside. A smaller model was used inside one of the Langley wind tunnels to determine how the air flows around the outside of the spacecraft when it inside Earth’s atmosphere and different phases of flight. Read more about this critical evaluation cycle for the CST-100 at http://go.nasa.gov/1Df0i9A