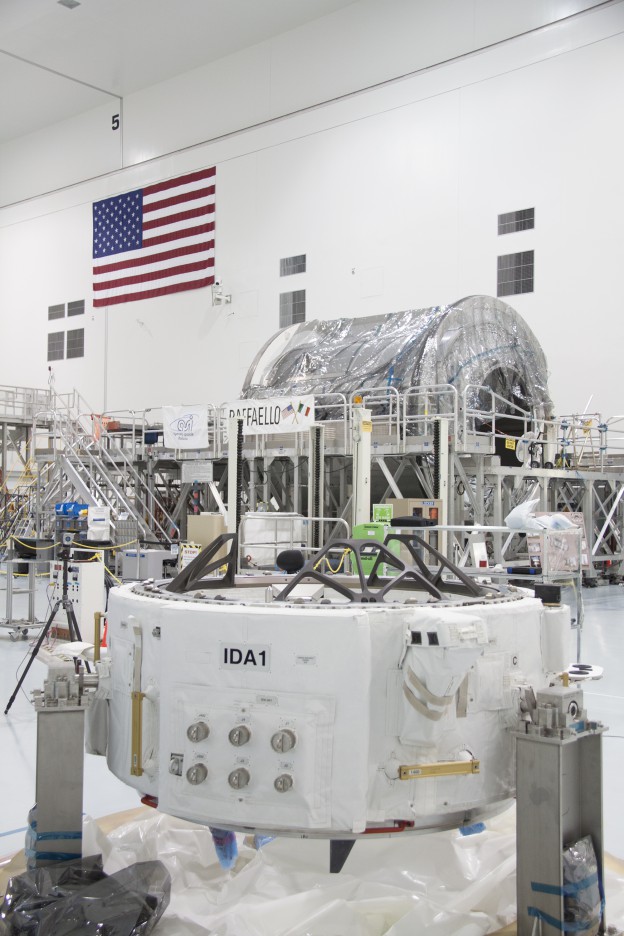 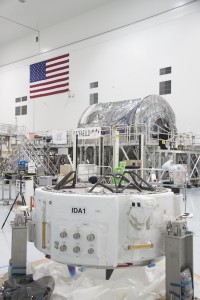 SpaceX and Boeing will work together to see a component valuable to the Commercial Crew effort of both companies delivered to the International Space Station this weekend. Boeing built the 42-inch-tall International Docking Adapter that is nestled inside the trunk of SpaceX’s Dragon spacecraft as it awaits launch to the station.

The IDA, as the adapter is called, will be the first of two installed on the station that will give Boeing’s CST-100 and SpaceX’s Crew Dragon a place to park when they bring astronauts to the orbiting laboratory in the near future. Both of the next generation of crewed spacecraft are being built to the universal standards of the IDA which also features advanced sensors and targets that allow spacecraft visiting the station to safely dock autonomously. Read more about the IDAs and what went into building and processing them for launch at http://go.nasa.gov/1Ik5HjQ 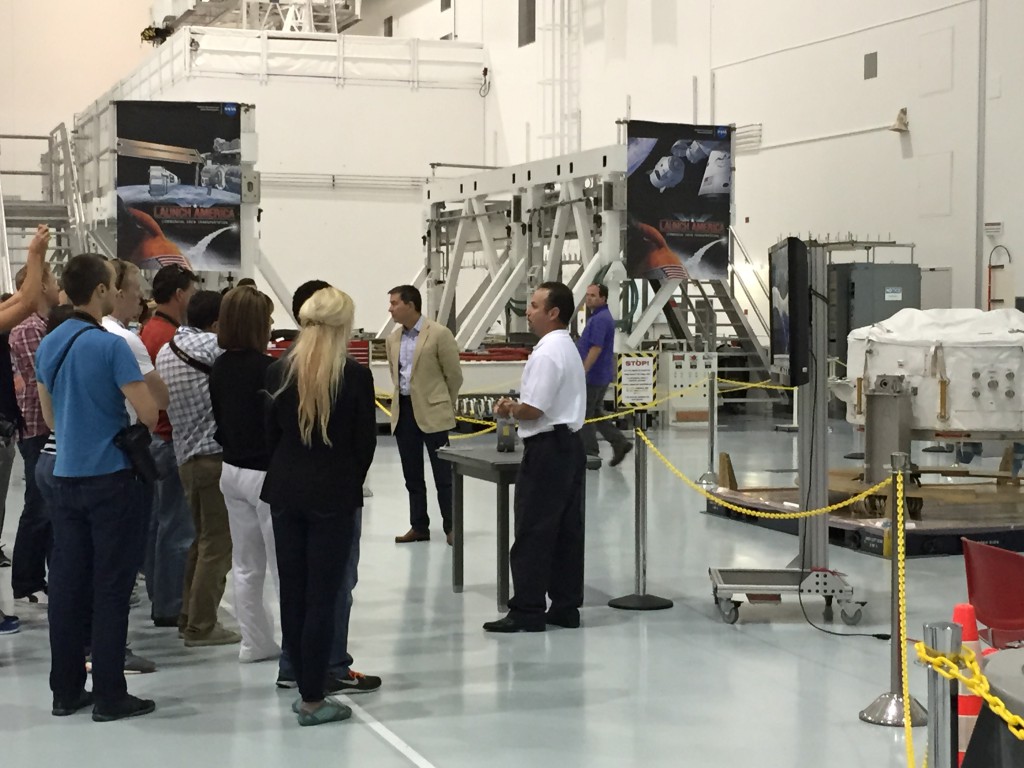