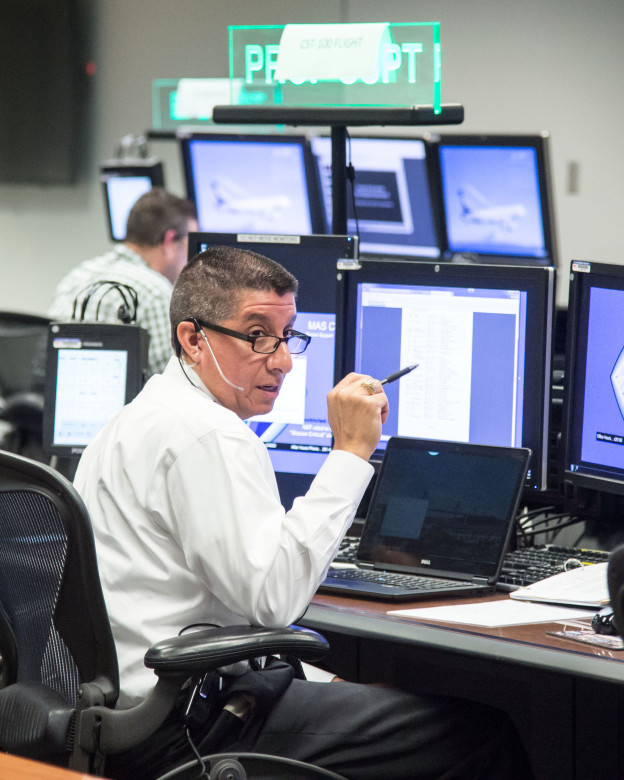 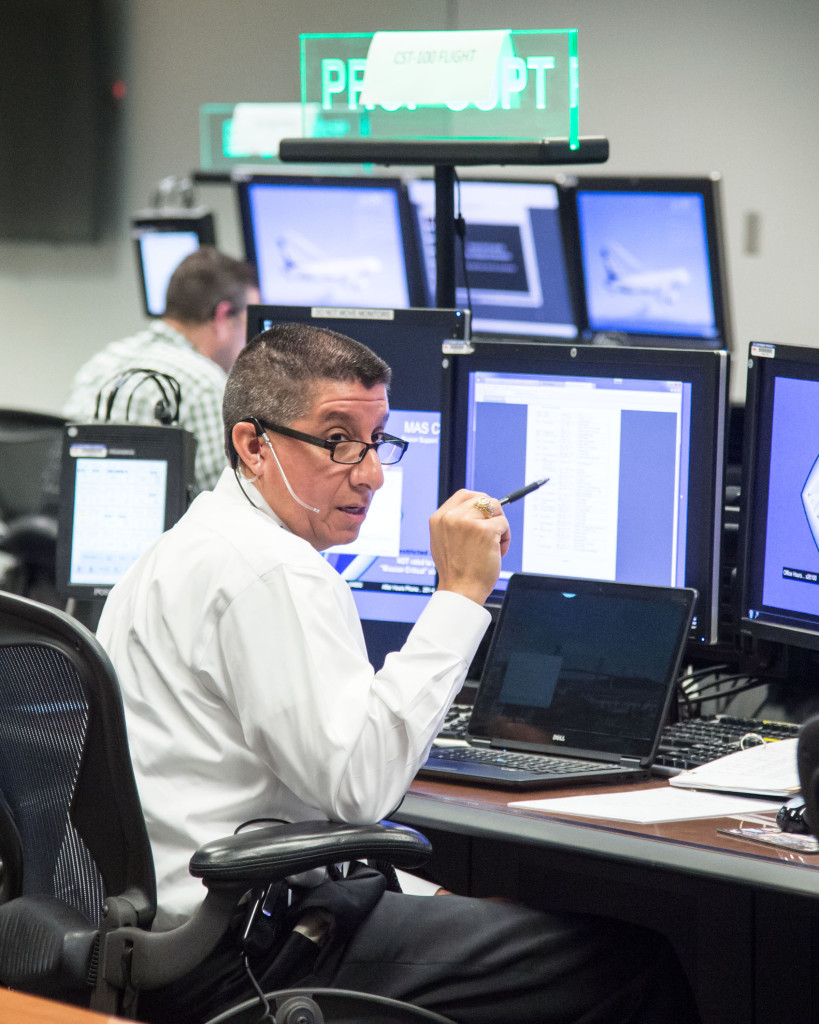 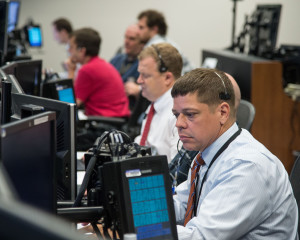 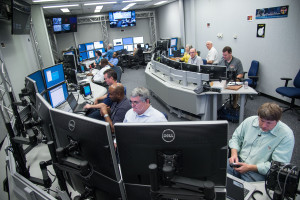 The ascent simulation included a training team inserting problems remotely from a nearby building, which allowed the team to follow checklists and procedures to solve issues that could arise during a dynamic, real-flight situation.

Behnken and Boe along with Doug Hurley and Suni Williams are integrated as a group with Boeing and SpaceX on its Dragon crew vehicle through the development phase and first test flights. Specific crew assignments have not yet been announced. Read more about the advances NASA’s Commercial Crew Program have made in 2016: http://go.nasa.gov/24QDPuA