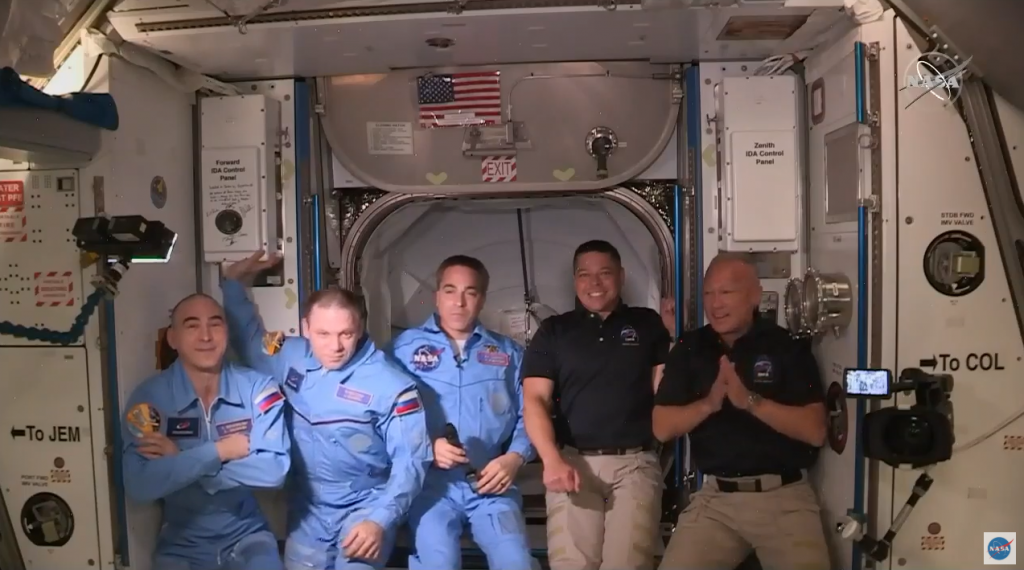 Now that NASA astronauts Robert Behnken and Douglas Hurley have safely arrived aboard the International Space Station following their launch on NASA’s SpaceX Demo-2 mission May 30, NASA Television and the agency’s website are airing a news conference.