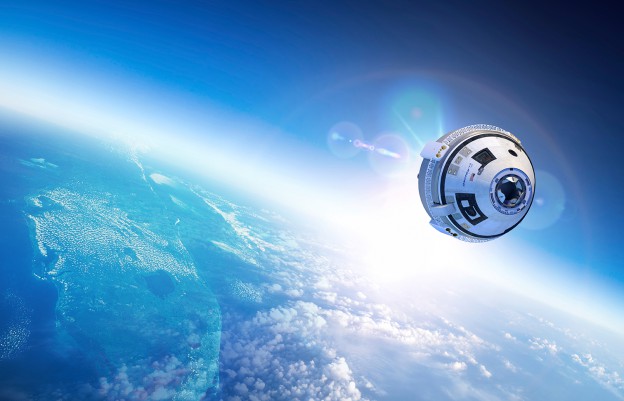 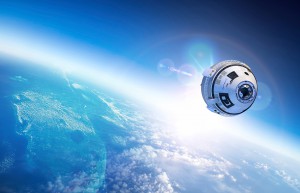 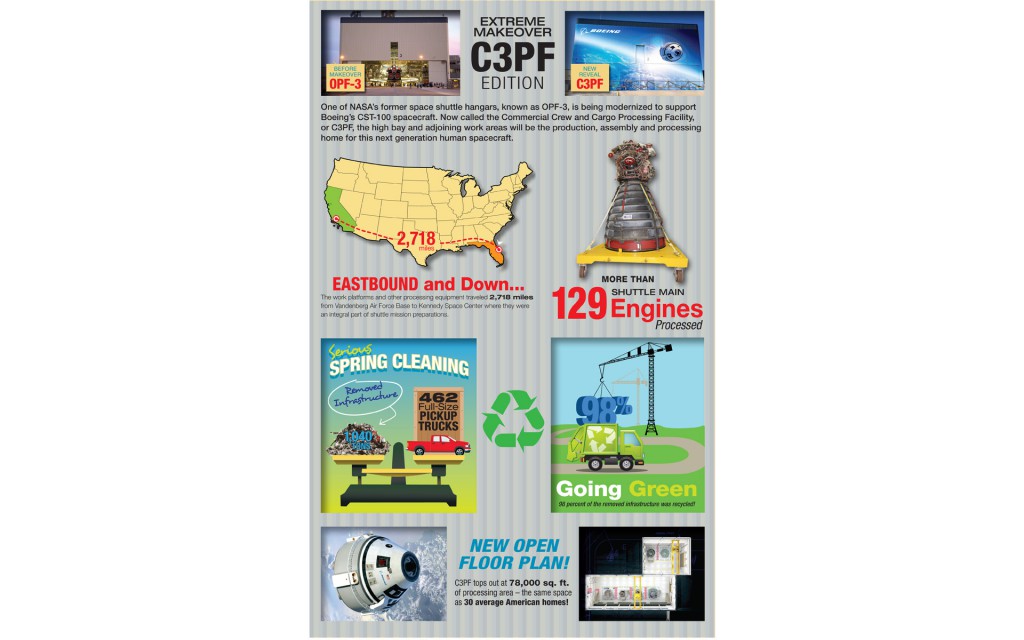 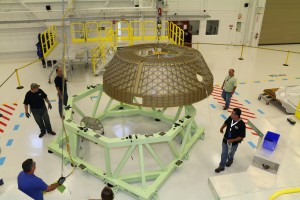 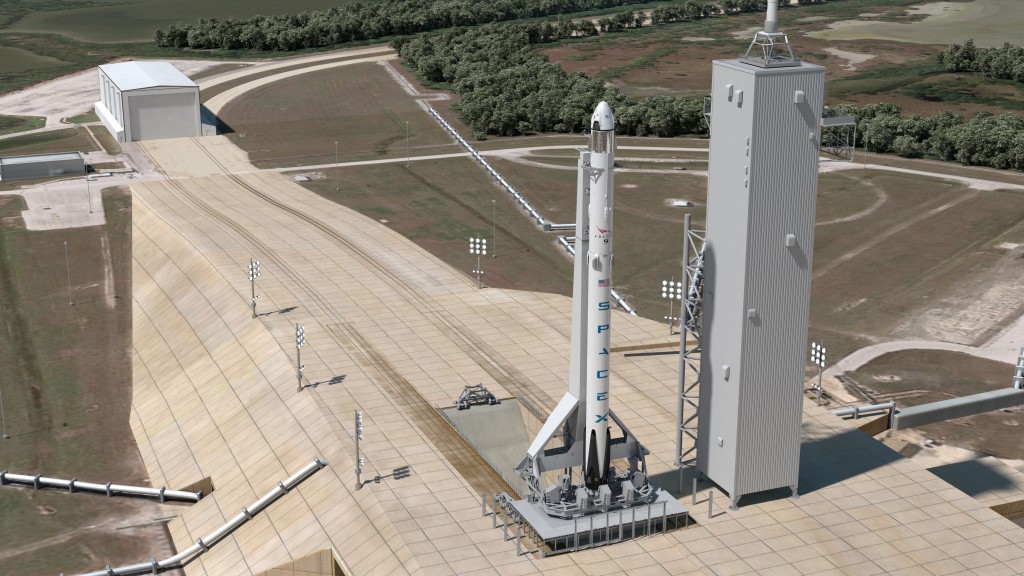 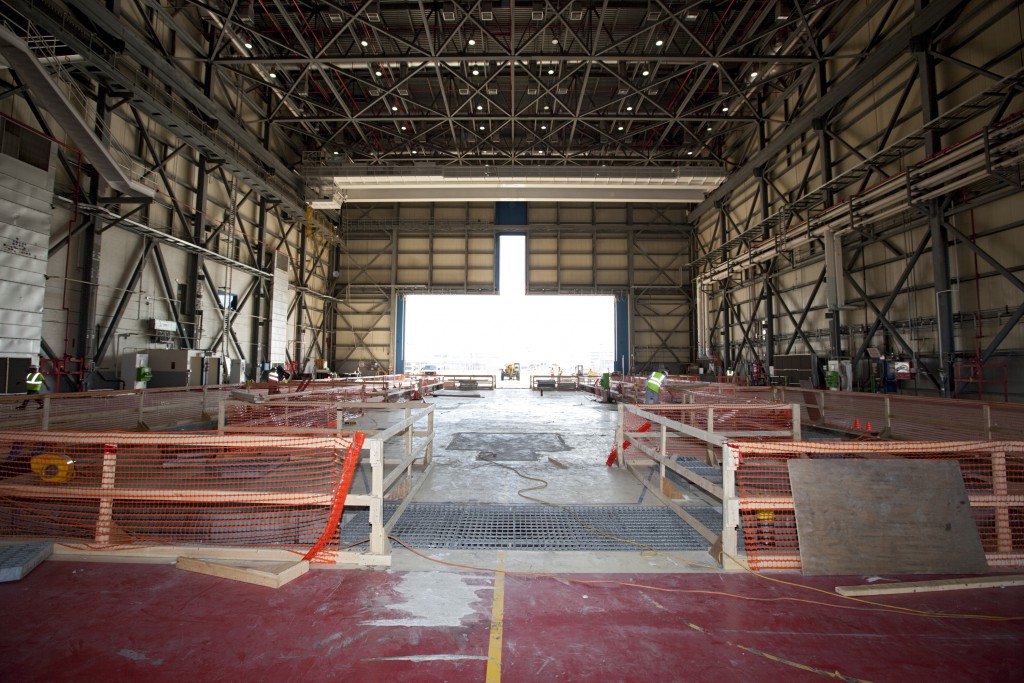 The third of NASA’s Orbiter Processing Facilities built to protect the space shuttle fleet as engineers outfitted them for their next flights is nearing the end of its renovation into a factory for a new generation of spacecraft. The transformation required extensive work, starting with the removal of the tons of steel and aluminum work stands and platforms custom-built for shuttle servicing as seen in the video below. Space Florida, in coordination with Kennedy and Boeing, removes obsolete infrastructure so Boeing could modernize the facility.

Now called the Commercial Crew and Cargo Processing Facility, or C3PF, the high bay and adjoining work areas will be the production, assembly and processing home for Boeing’s Commercial Space Transportation (CST)-100 spacecraft. Developed in partnership with NASA’s Commercial Crew Program, the CST-100 is designed to launch on a United Launch Alliance Atlas V rocket to take astronauts to the International Space Station so they can add to the important science being performed every day in orbit. 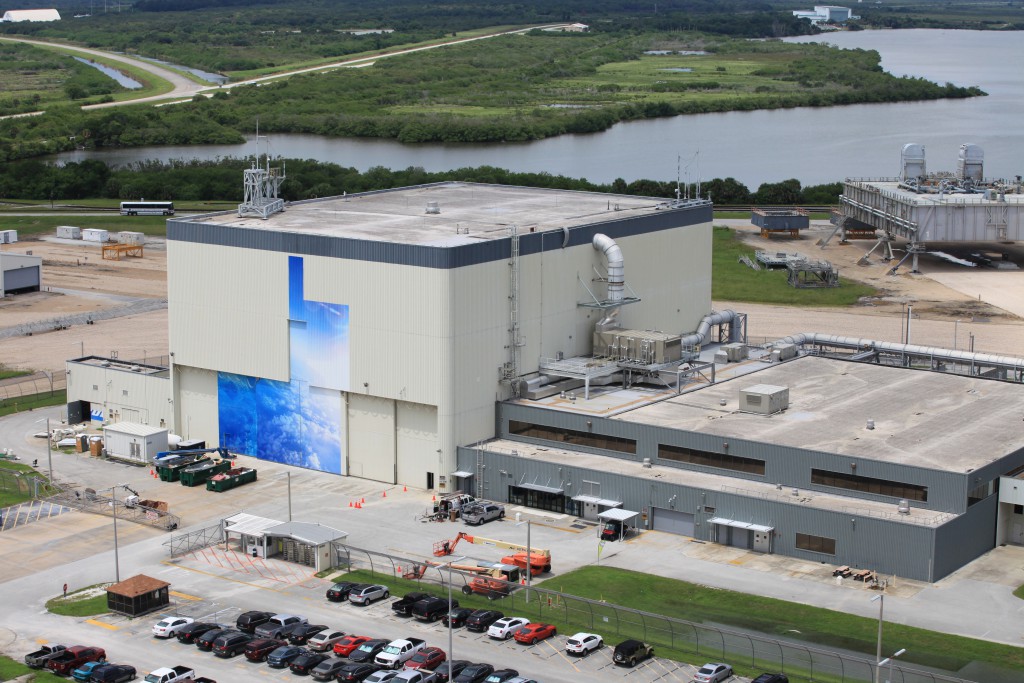