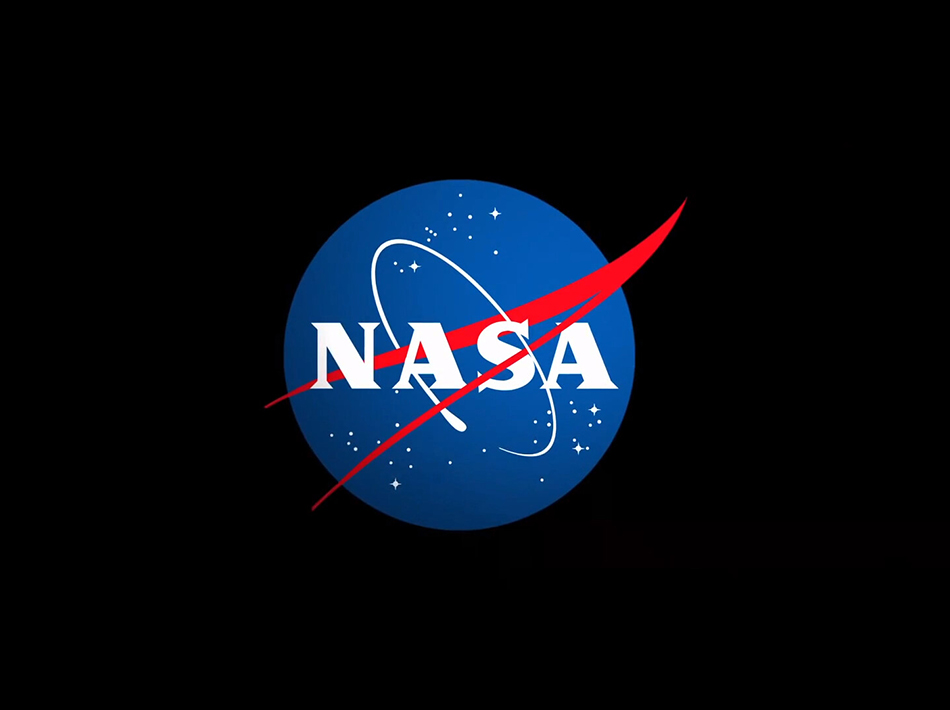 NASA and its mission partners are gearing up for a busy 2023 with crew launches and returns from the International Space Station. NASA worked closely with its international partners and commercial crew providers, Boeing and SpaceX, to secure new target launch dates for the upcoming flights that are optimal for space station needs.

NASA and Boeing now are targeting April 2023 for the agency’s Crew Flight Test (CFT), the first flight with astronauts on the company’s CST-100 Starliner. The date adjustment deconflicts visiting spacecraft traffic at the space station as NASA and Boeing work together to achieve flight readiness.

The team continues to make progress toward Starliner’s crewed flight following the successful uncrewed Orbital Flight Test-2 (OFT-2) to the space station in May. Starliner and United Launch Alliance’s Atlas V rocket hardware remain on track for readiness in early 2023. The joint team continues to close out the OFT-2 anomalies and partner closely together to identify forward work and ensure all requirements for crewed flight are met. NASA and Boeing currently are working on a variety of verification efforts across several critical systems that will be used for Starliner’s crew flight certification.

For CFT, Boeing recently completed the exterior of the Starliner crew module with the installation of the forward heat shield and entry cover. The previously flown crew module, named Calypso, will be connected to a new service module later this year. Formal qualification testing on the CFT version of Starliner’s flight software was completed last month. NASA astronauts Barry “Butch” Wilmore and Suni Williams, CFT’s commander and pilot, respectively, and Mike Fincke, backup spacecraft test pilot, along with the Boeing team, also successfully completed the crew validation test during which the astronauts suited up and tested out the pressurized crew module to ensure seat fit, suit functionality, cabin temperature, audio system and day of launch operations.

The CFT astronauts will live and work on the space station for about two weeks. Following a successful crewed flight, NASA will work to complete certification of the Starliner spacecraft and systems for regular crew rotation missions to the space station. A launch date for NASA’s Boeing Starliner-1 mission will be determined following a successful flight test with astronauts and close out of the agency’s certification work.

NASA and SpaceX are targeting mid-February 2023, for launch of the agency’s Crew-6 mission to the International Space Station.

A SpaceX Falcon 9 rocket will launch Dragon and NASA astronauts Stephen Bowen and Woody Hoburg, United Arab Emirates astronaut Sultan AlNeyadi, and Roscosmos cosmonaut Andrei Fedyaev to the space station from Launch Complex 39A at NASA’s Kennedy Space Center in Florida. The crew will spend approximately six months on the space station, starting with a short handover with Crew-5, which arrived at the station in October for a science expedition at the microgravity laboratory.

SpaceX certification and Falcon 9 hardware remain on track for the sixth crew rotation mission of the company’s human space transportation system and its seventh flight with NASA astronauts, including the Demo-2 test flight, to the space station.

The Crew-6 mission will be Dragon Endeavour’s fourth flight to the space station, which previously supported the Demo-2, Crew-2, and Axiom Mission 1 (Ax-1)  missions, making the spacecraft the fleet leader in number of flights to and from the station. The Dragon spacecraft currently is undergoing refurbishment at SpaceX’s Dragonland facility at Cape Canaveral Space Force Station in Florida.

NASA and SpaceX also are targeting fall 2023 for launch of the agency’s Crew-7 mission to the International Space Station, ahead of the return of Crew-6.

Find out more about NASA’s Commercial Crew Program at: