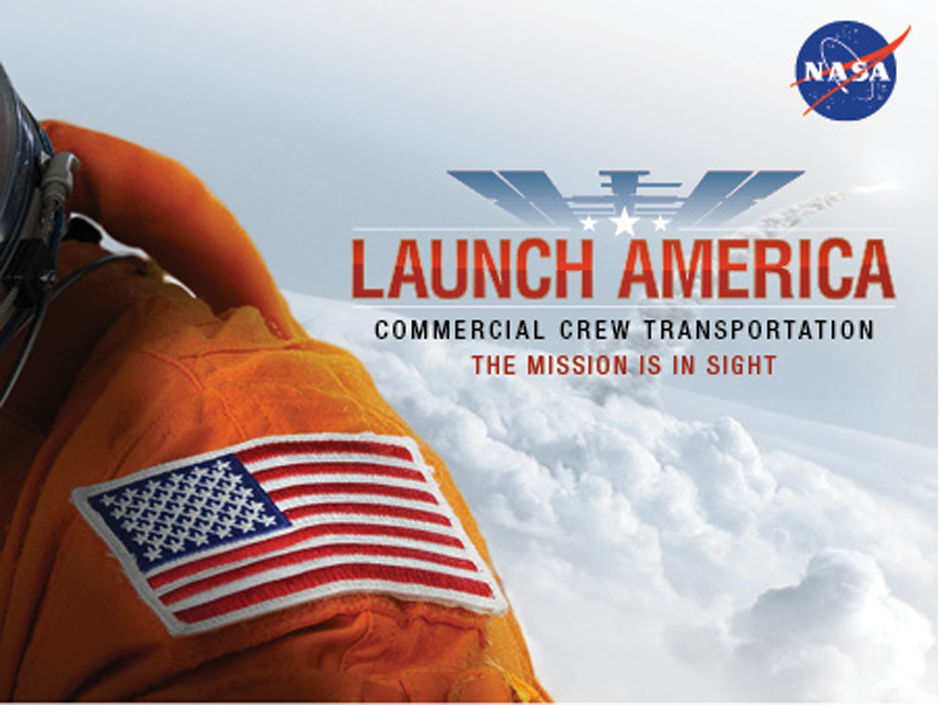 “The GAO has notified NASA that it has denied Sierra Nevada Corporation’s protest of the Commercial Crew Transportation Capability contract awards. NASA is pleased the GAO’s decision allows the agency to move forward and continue working with Boeing and SpaceX on the Launch America initiative that will enable safe and reliable crew transportation to and from the International Space Station on American spacecraft launched from the United States, ending the nation’s sole reliance on Russia for such transportation. The case remains under the protective order and blackout until the GAO releases its decision.”

Read the GAO’s full statement on its ruling at: