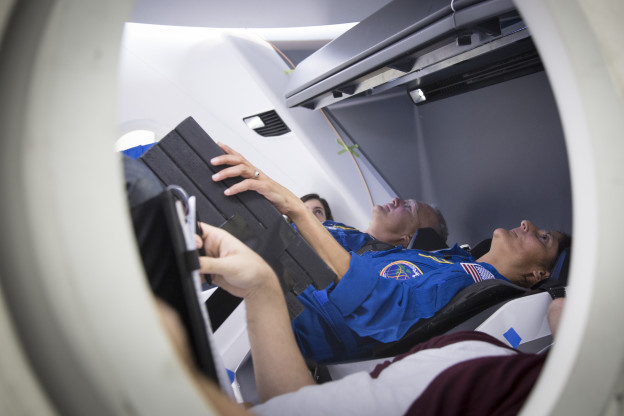 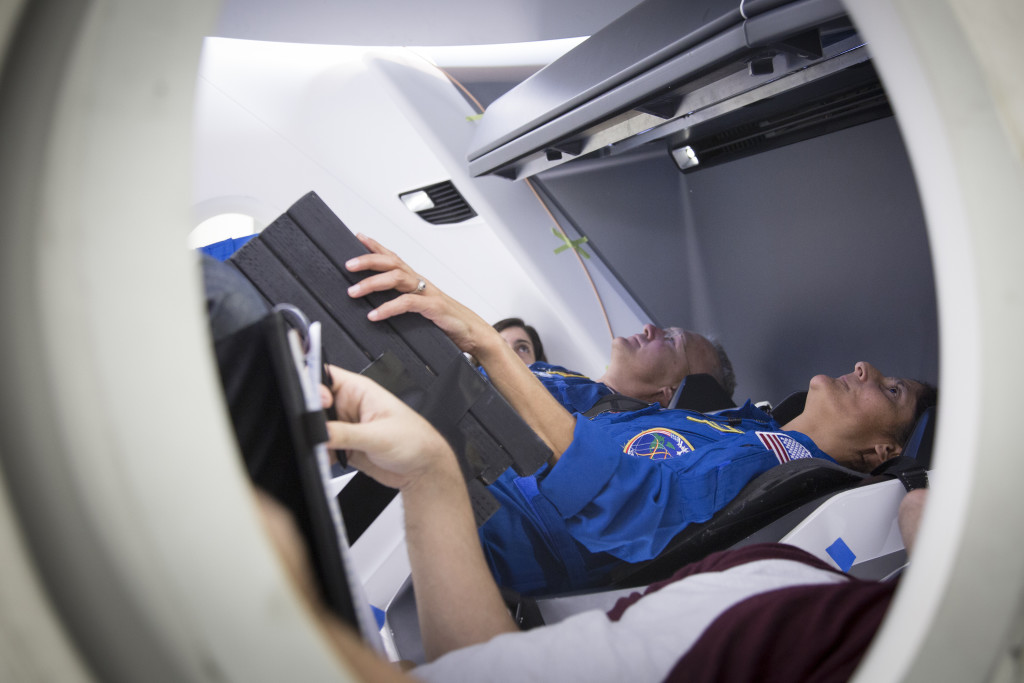 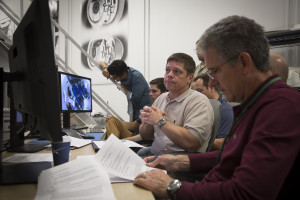 Hurley, Williams and Behnken are three of four astronauts who were selected to be the first to train to fly to space aboard commercial spacecraft as part of the NASA’s Commercial Crew Program. NASA will decide at a later date which astronauts will fly aboard which spacecraft – SpaceX Crew Dragon and the Boeing CST-100 Starliner. See more photos in Commercial Crew’s Flickr album here.