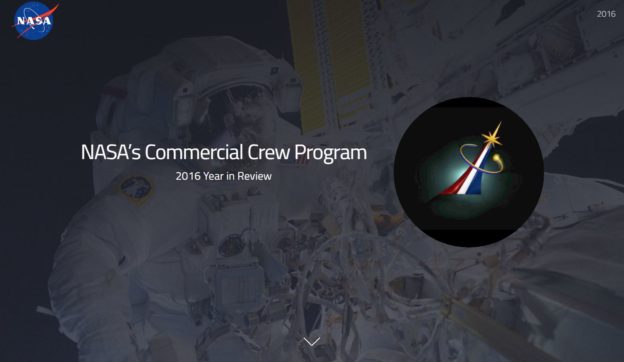 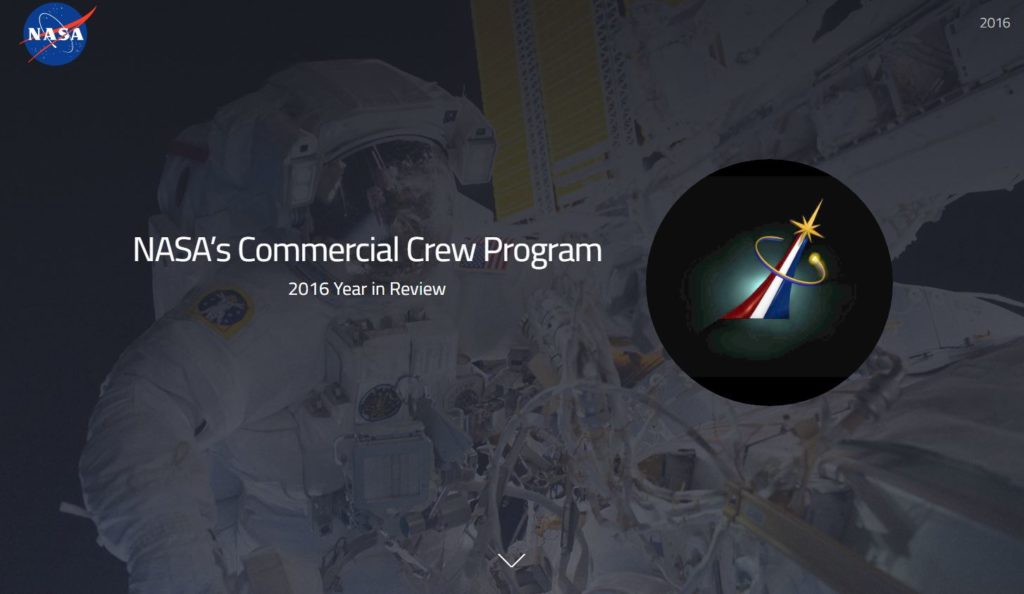 The past year marked a substantial transition for NASA’s Commercial Crew Program and its partners as they moved from design of critical elements and systems in previous years to the manufacturing of the spacecraft and launch vehicles. Working on independent spacecraft and launch systems, Boeing and SpaceX made substantial modifications to launch complexes in Florida and performed the first integrated simulations of the teams that will oversee the flights. Along the way, advances were overseen by NASA engineers and the astronauts who will fly the spacecraft into orbit for the flight tests. Read about the dynamic 2016 achievements here.