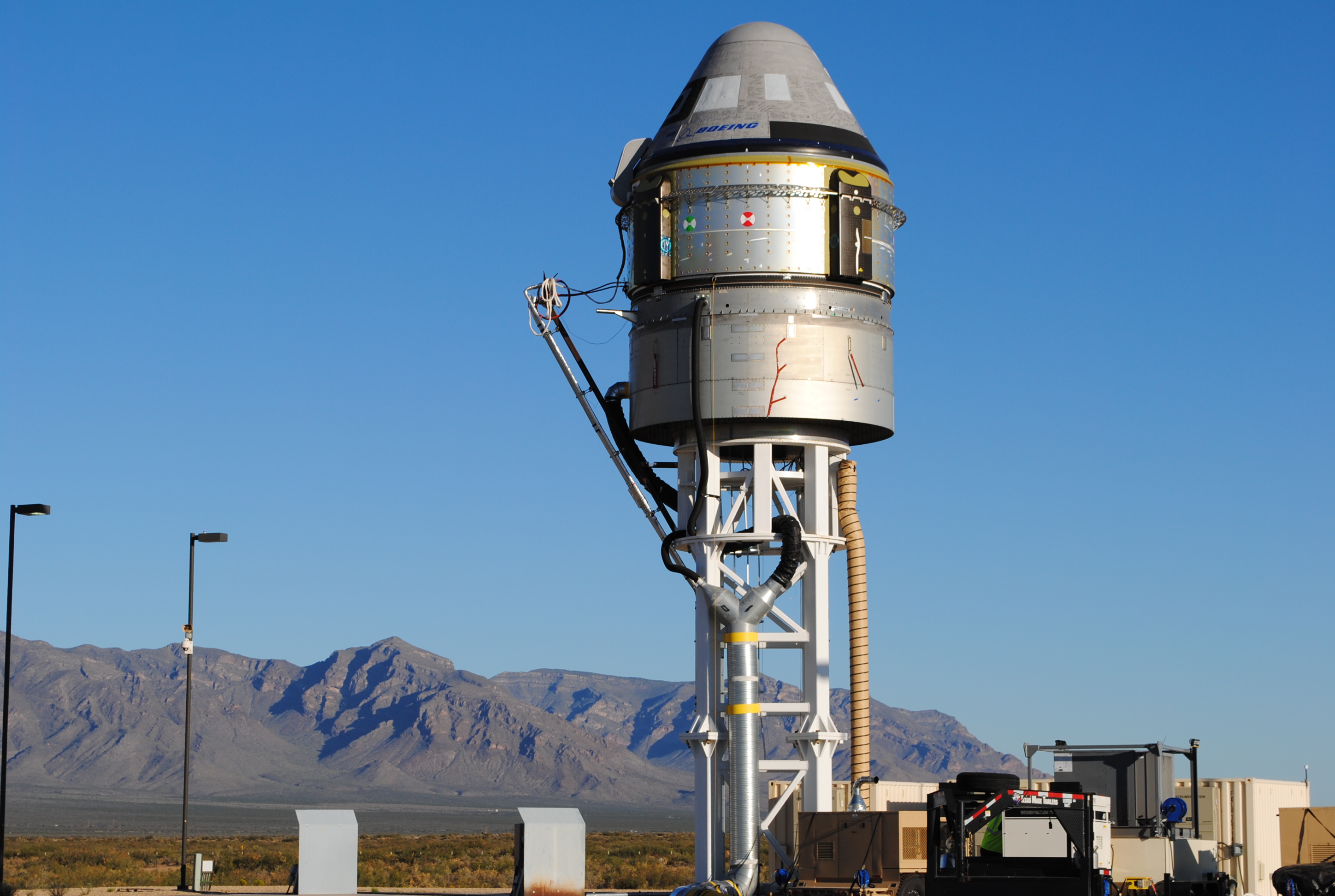 The Pad Abort Test is Boeing’s first test flight for NASA’s Commercial Crew Program, a public-private partnership with the American aerospace industry to launch astronauts to the International Space Station on American rockets and spacecraft from American soil for the first time since 2011.

The test is designed to verify that each of Starliner’s systems will function not only separately, but in concert, to protect astronauts by carrying them safely away from the launch pad in the unlikely event of an emergency prior to liftoff.