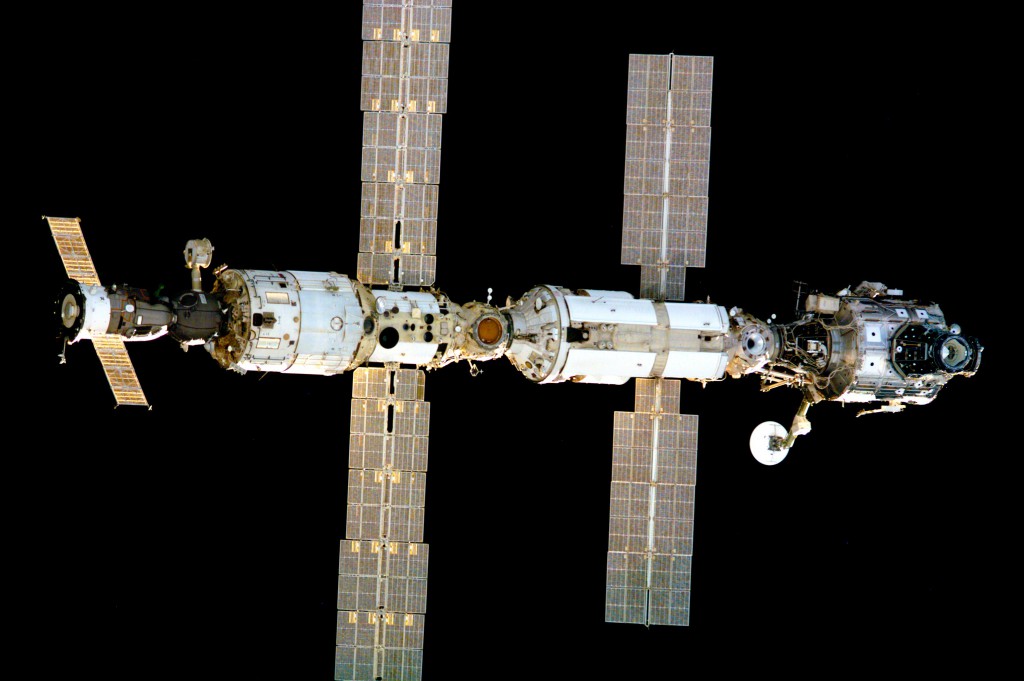 Astronaut Bill Shepherd and cosmonauts Sergei Krikalev and Yuri Gidzenko opened the hatch on history Nov. 2, 2000, when they moved into the International Space Station to begin permanent habitation of the orbiting laboratory. The station was in its embryonic stages of construction then, comprising just three pressurized modules: the Unity node, Zarya and Zvezda. Since then, the station has grown to a mass of a million pounds and has a pressurized volume comparable to a house. It also has numerous laboratories and facilities inside along with the necessities of orbital life. The 14-year mark is a record for continuous occupation of a spacecraft. The Russian space station Mir held the previous mark at just under 10 years. 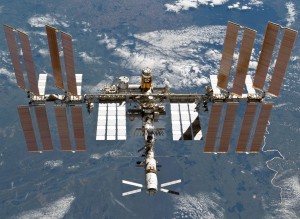 Spacecraft developed in partnership with NASA’s Commercial Crew Program are expected to keep that record going when they arrive at the station later this decade carrying astronauts and cargo. The greatest impact of the missions will be to enable double the amount of research aboard the unique research facility. Already, the station has impacted research in numerous fields ranging from biological studies to materials sciences and Earth observations.

One thought on “14 Years Ago: The First Crew Moves Into Space Station”