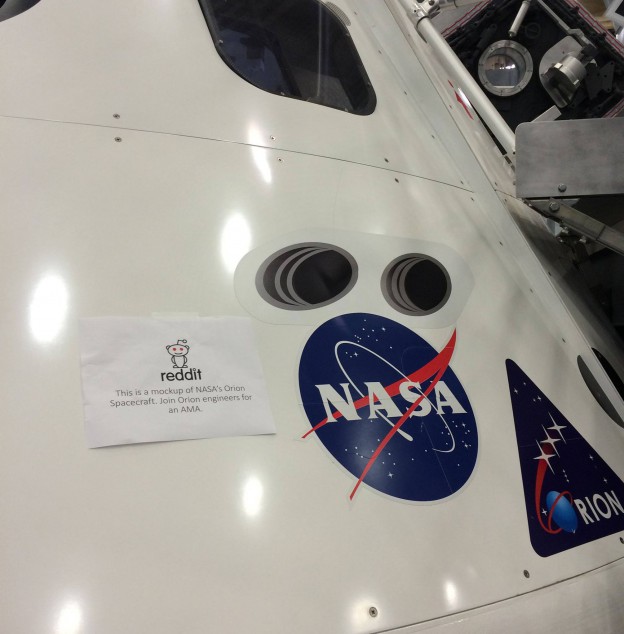 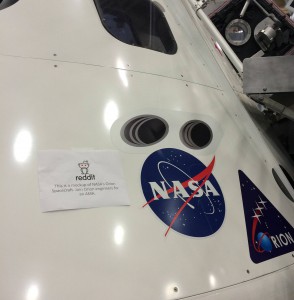 NASA’s Commercial Crew and Orion programs are part of an interdependent approach to space exploration. While NASA’s industry partners are testing their systems and components for missions to low-Earth orbit, the agency is gearing up for the first flight test of a new flagship spacecraft called Orion which is designed to carry astronauts far from Earth. Tune in to today’s Reddit AMA
at 3 p.m. ET to ask Orion’s engineering team your #Orion questions.